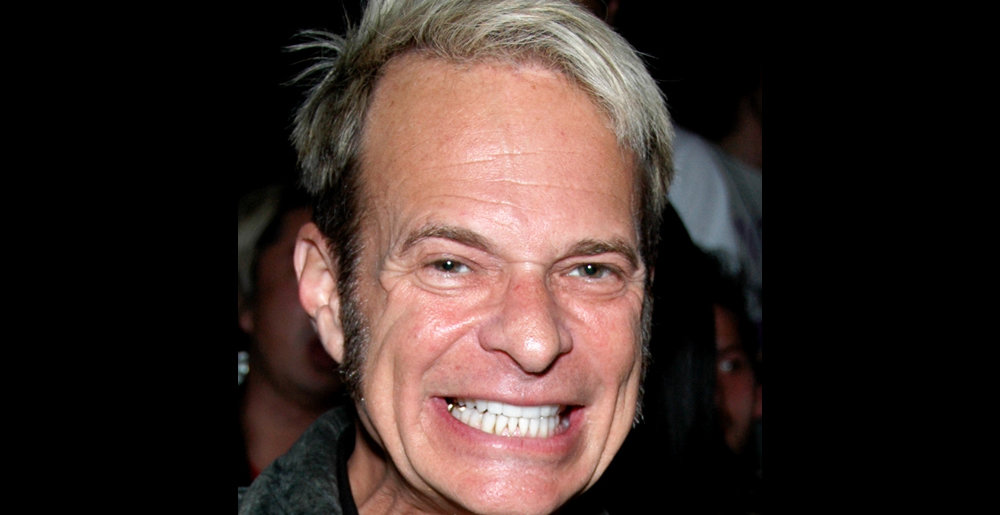 Following the release of “Somewhere Over the Rainbow Bar and Grill” — a new song from David Lee Roth, dedicated to Eddie Van Halen, that comes from an album he recovered with guitarist John 5 in 2014 — the legendary Van Halen singer has unveiled The Roth Project, a 17-chapter, interactive online comic that features five more of the songs from those sessions.

The Roth Project, which can be watched/listened to/read in full right here, is an immersive experience featuring a storyline based in a dystopian future, narrated and sung by Roth. Upon loading the website, a message reads, “This immersive interactive comic is a high resolution visual & audio story that is best experienced on a fast computer/device and a fast internet connection. Put on your headphones. Open your mind.”

The chapter list is as follows (it’s not clear which of these are full songs):

In addition John 5 on guitar and bass — Mr. 5 played guitar on Roth’s 1998 album, DLR Band, before moving on to Rob Zombie and Marilyn Manson’s bands — The Roth Project features Greg Bissonette on drums, Brett Tuggle on keyboards, and Luis Conte on percussion.

Check it out right here.

Last year, Roth discussed whether his album with John 5 will ever be released, telling Detroit radio station WRIF, “It will. There’s been a revision of things, and I can start making real plans and start marching into the future. And, of course, you’ll start hearing that material. This is material that we wrote variously for me solo and for Van Halen, and it’s quite a bank of stuff.”

Earlier this year, Roth predicted Van Halen would never tour again, while Sammy Hagar predicted that they would. In late 2018, rumors that Van Halen, fronted by Roth, would reunite with Michael Anthony for a summer 2019 stadium tour including Yankee Stadium picked up steam. Anthony then revealed he hadn’t spoken directly to the Van Halen brothers since 2004 but confirmed he had been contacted about the reunion. The tour never came to fruition.

Metal Sucks Greatest Hits
1480 -
Being in a Band is for Losers [Scientific Proof]
0 -
Footnotes: A Handy Catalog of Every Song from Which Avenged Sevenfold’s Hail to the King “Borrows”
0 -
Editorial: True Loyalty Means Admitting When Your Favorite Bands Suck
0 -
Listen to Metallica’s “Nothing Else Matters” in a Major Scale
0 -
Op-Ed: When Did Slayer Start to Suck?
0 -
Rigged: Luke Hoskin of Protest The Hero