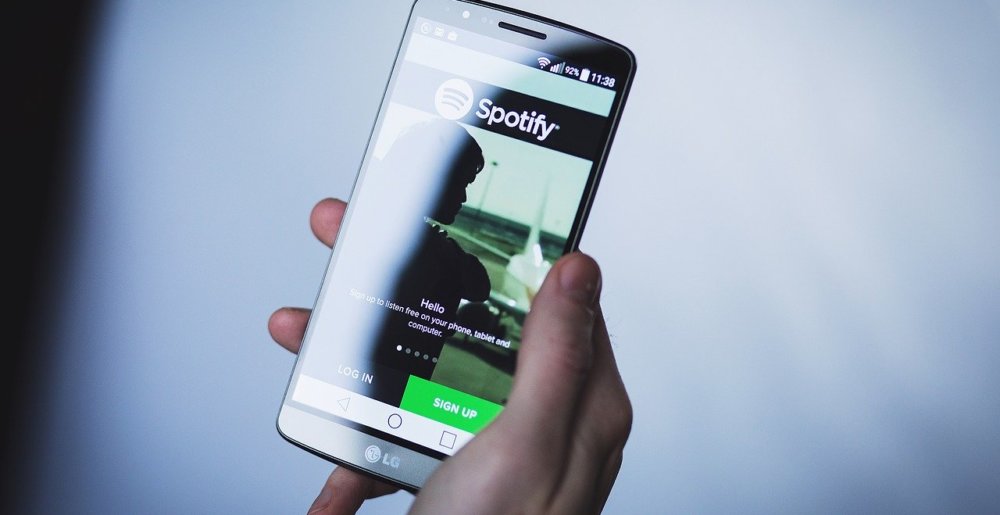 Spotify Will Add Bands to Playlists for a Reduced Payout Rate

Spotify has been under fire since its inception for the allegedly low per-stream rates it pays artists, often a fraction of a cent. The streaming platform’s latest tactic isn’t likely to stem that tide, as Spotify will now be offering preferred playlist placement to any artist who wants it in exchange for an even lower payout rate, payola in all but name.

Spotify is rolling out the feature, which it describes as an “experiment,” on two key types of playlists: Artist Radio, which algorithmically generates songs similar to any band the user types in, and Autoplay, which uses similar functionality once an album or playlist ends. As far as we know, Spotify’s genre-based and tastemaker-curated playlists are not part of the new program.

Spotify describes the feature as follows:

“Artists and labels can identify music that is a priority for them, and our system will add that signal to the algorithm that determines personalised listening sessions.”

“This allows our algorithms to account for what’s important to the artist – perhaps a song they are particularly excited about, an album anniversary they are celebrating, a viral cultural moment they are experiencing, or other factors they care about.”

Spotify is touting the fact that the placement does not come with any upfront fees to participating artists and labels, but adds that “labels or rights holders agree to be paid a promotional recording royalty rate for streams in personalised listening sessions where we provided this service.” In other words, those streams — and only those streams — that are part of these placements will be paid at a lower rate.

It’s presently unclear how an interested band or label would participate in this new feature or even if it’s yet available to everyone.

Separately, the Union of Musicians and Allied Workers recently launched a campaign titled “Justice at Spotify” to petition for higher payouts, greater transparency and an end to payola. Their petition reads:

“Spotify is the most dominant platform on the music streaming market. The company behind the streaming platform continues to accrue value, yet music workers everywhere see little more than pennies in compensation for the work they make.

“With the entire live music ecosystem in jeopardy due to the coronavirus pandemic, music workers are more reliant on streaming income than ever. We are calling on Spotify to deliver increased royalty payments, transparency in their practices, and to stop fighting artists.”