Here we are at the end of a totally normal week. At least we have new metal releases to decompress from what was surely not a stressful few days for anyone!

Whoa, where did these guys come from? England, obviously, but I was not anticipating a melodeath band blowing me away in 2020. Don’t expect just another At the Gates knockoff here. Their stately, epic approach to the Gothenburg style on Glow helps Countless Skies stand out from the countless In Flames clones — it reminds me of Scale the Summit and Devin Townsend covering Dark Tranquillity. The progressive touches certainly work, but it’s the deeply emotional playing and grandiose riffs that really allow this to shine. Definitely check this one out. 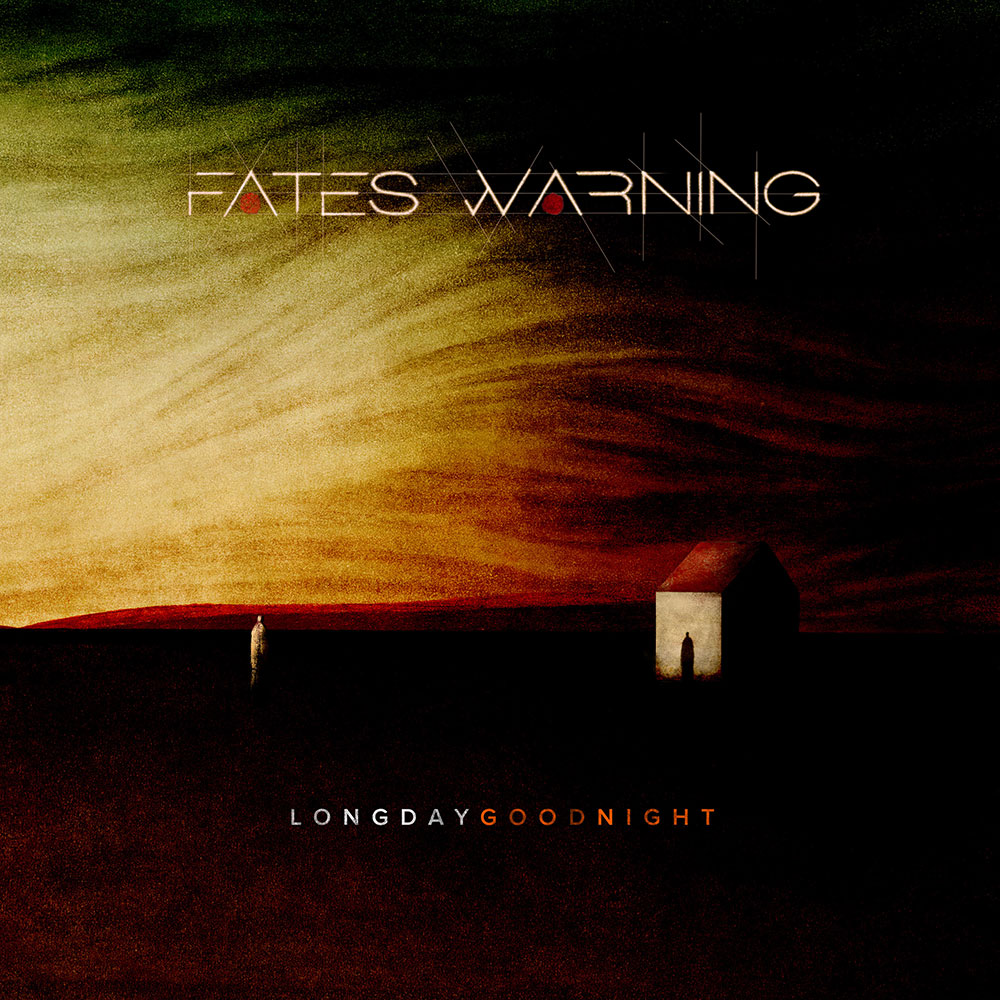 Fates Warning have been in the “geometrical logo” phase of their career for a while now. This, their thirteenth album, is also their longest (at 73 minutes), allowing them to really stretch out — which fans of their type of mature prog metal will love. Unfortunately, it tends to blend together, making highlights like “Now Comes the Rain” get lost in all the tasteful musicianship. The band knows what they’re doing but I wish they would edit a little more.

Hey Colossus started out as a much noisier act, but on their thirteenth album they’ve become kinda like Torche in Cinemascope. Torche go for more compact, punchier doses of sludge pop. Hey Colossus use similar ingredients for a more expansive psychedelic approach here. This double LP has some guest narration from Mark Lanegan, a 16-minute shoegaze epic, and Unwound-style angularity to keep things fresh. Despite the extensive run time, this may ironically be their most accessible album yet.

Considering that Jucifer’s unofficial third member is a wall of amplifiers, it’s reasonable to expect PA-busting heaviness from the nomadic doom duo. نظم may be one of the biggest departures from a band’s core sound, uh, ever. It’s unlikely anybody predicted they’d ever record an Arabic pop album. I’m mostly unfamiliar with that style of music, to be honest, so I don’t know how Jucifer’s take on it compares. I do know that, as with everything the band does, the music is heartfelt and approached with the utmost respect for the culture. Nods to shoegaze, drone, post-punk, and other discordant sounds keep it connected to their catalog, but it’s still very different — and very cool.

Yeah, I’m a sucker for rock music with flutes, what can I say? Lykantropi fit into the whole occult rock thing practiced by bands like Blood Ceremony, Jess and the Ancient Ones, and Purson that was big a few years back. They cast an alluring spell on the listener with their third album, the Swedish folk melodies and vocal harmonies oozing with mystical atmosphere. There’s a timelessness to this stuff — obviously Tales to be Told nods to the 70s, but the roots in traditional folk music help it strike a primal chord.

OTHER SHIT THAT COMES OUT TODAY

It’s like Insomnium and The Contortionist have a baby.

New Stuff 0
Kataklysm Have Released One of This Week’s Two Best New Metal Songs With the Word “Scars” in the Title
August 28th, 2020 at 11:21am Axl Rosenberg

It’s also much better than “Scars” by Papa Roach.

Metal Sucks Greatest Hits
0 -
Advanced Discrimination & Dragons: A Critical Look at Varg Vikernes’ Myfarog RPG
750 -
Anthrax vs. Axl vs. Anso: The Worship Music Double Review
0 -
Video: Killswitch Engage’s Adam Dutkiewicz Wins Everything on The Price is Right
0 -
Why are metal fans hopelessly stuck in the past??? :(
0 -
L.A. Band Threatin Faked a Fanbase To Land a European Tour No One Attended
7810 -
Does Anyone Know What the Hell Clown from Slipknot Is Talking About?