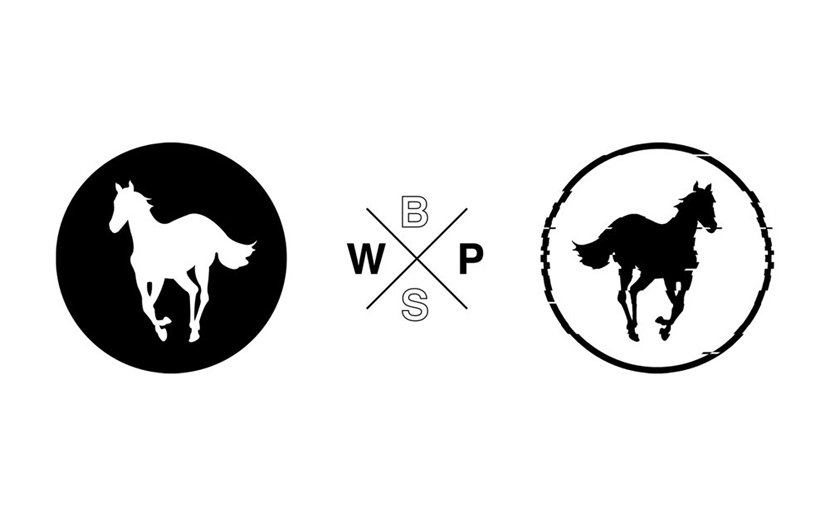 Deftones have unveiled a remix of the White Pony track “Passenger” by Linkin Park’s Mike Shinoda. Tool frontman Maynard James Keenan’s vocals are featured prominently in the remix, as they were in the original.

The track comes from Deftones’ upcoming release, Black Stallion, which features remixes of every song on White Pony by a number of notable musicians in celebration of the album’s 20th anniversary.

Black Stallion will come as a double album that includes a special 20th anniversary edition of White Pony, arriving December 11. The full list of artists to offer remixes includes:

Check out Shinoda’s remix of “Passenger” below and pre-order the White Pony / Black Stallion set here.