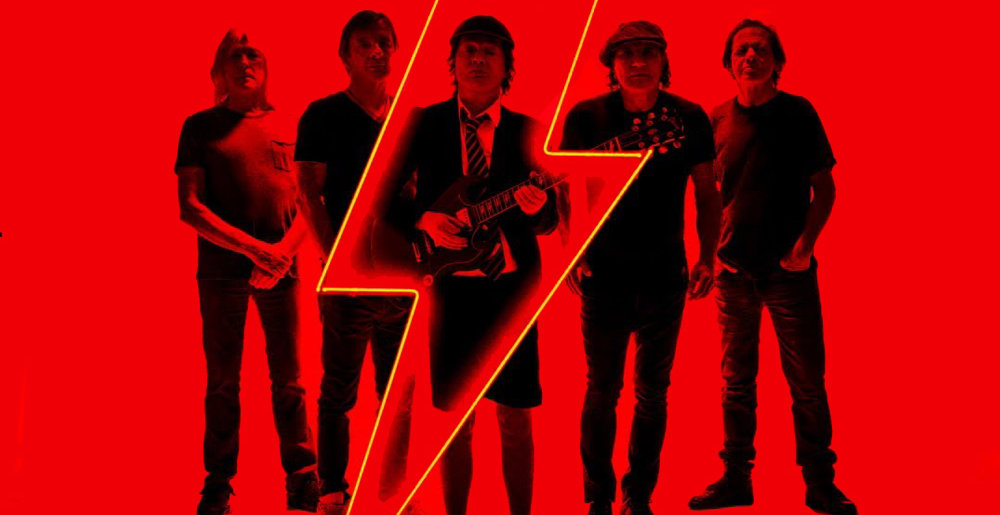 AC/DC’s new — and very likely — final album, PWR/UP, has debuted in the top spot of the Billboard 200 chart, racking up 117,000 equivalent album units in its first week of release (111,000 actual copies of the album sold; 7.8 million streams songs from the album, equaling another 5,000 copies sold; and 1,000 track equivalent albums, which means that they sold roughly 10,000 individual tracks via digital outlets).

That might sound like “No Duh”-type news, but incredibly, this is only the second time an AC/DC album has ever taken the top spot right out of the gate, after 2008’s Black Ice.

Furthermore, it’s only the third time the band has attained the #1 spot overall, after the aforementioned Black Ice and 1981’s For Those About to Rock (We Salute You). You read that correctly: Back in fucking Black, which has sold an estimate FIFTY MILLION COPIES, never got higher than #4. Kind of amazing.

Still, PWR/UP is 2020’s fastest selling album in the U.S., the U.K., and Australia, according to Blabbermouth.

AC/DC’s previous album, 2014’s Rock or Bust, debuted in the #3 position on the Billboard 200 chart after selling 172,000 copies in its first week of release. Black Ice, meanwhile, sold a staggering 784,288 in its first week of release. To put that in perspective, it’s 1,300 times more people than bought Trapt’s most recent album the week it came out.

(That’s not really germane to the conversation at hand, I just know Chris Taylor Brown has a Google alert set for his name, and I like reminding him that he’s a failure. Hi, Chris!)

You can stream PWR/UP below.