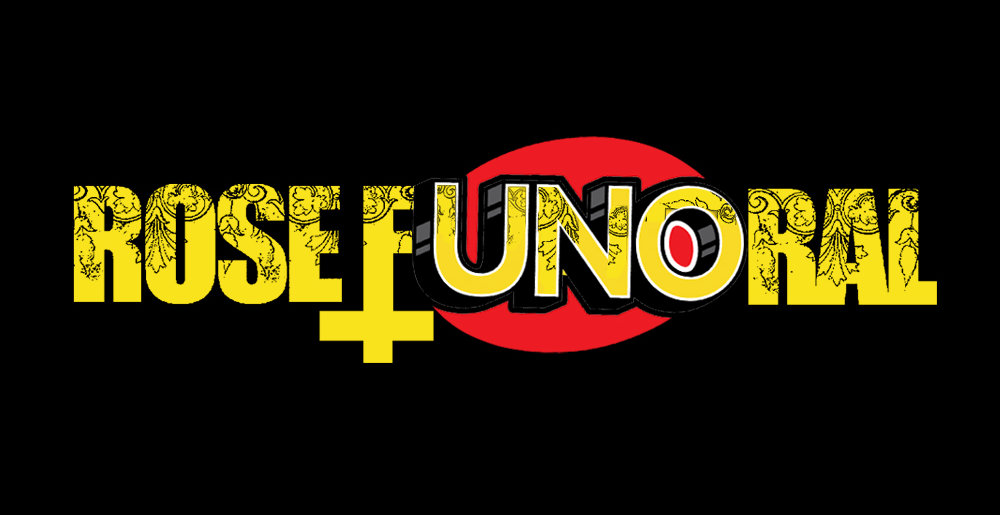 Rose Funoral Return for Another Round

I know, I know. It’s like, “OMG, is this asshole seriously still focused on one stupid thing that happened ten years ago?” I’m disappointed, too. It’s almost as though this totally generic deathcore band never made any music as memorable as their involvement in a mini-scandal involving a beloved parlor game.

ANYWAY, the band is apparently working on a new album, which will be released in 2021.

It will be their first album since 2011’s Gates of Punoshment, which was itself the follow-up to 2009’s The Resting Sunota.

Those albums were both released on Metal Blade; it’s unclear if the band is still signed to that label.

While we wait for additional details, you can check out a teaser below. It actually sounds pretty okay (if we assume this isn’t the final mix)! Maybe this will be the album to make snarky bloggers finally forget that they once allegedly physically assaulted someone for being more clever than themselves. I mean I wouldn’t bet the house on it, but stranger things have happened.

I’m gonna put about much effort into this intro as […]

Oceano and Rose Funoral are the kinds of bands that […]

I’m back from my holiday trip to smokey Amsterdam and […]