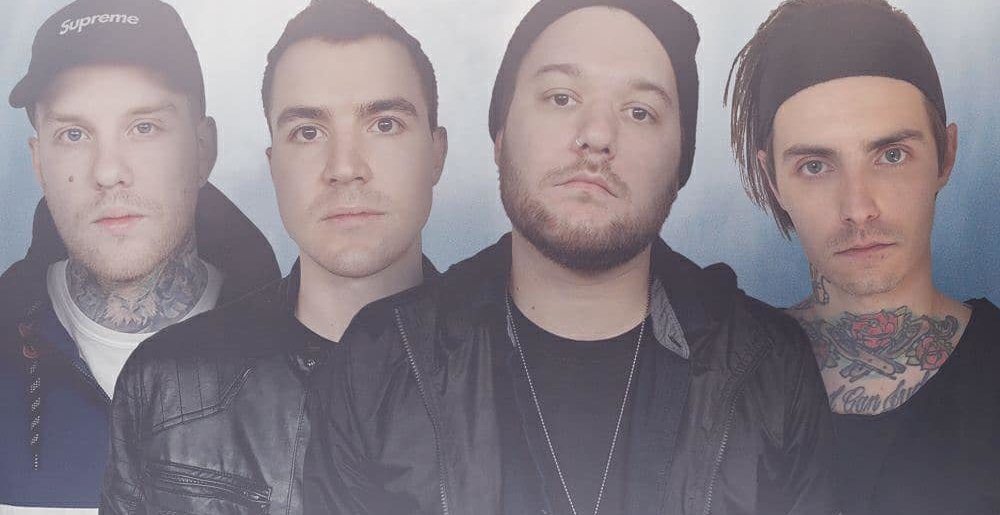 Attack Attack! have made good on their promise of releasing music this year, their first since This Means War came out in 2012, with a new song called “All My Life.”

Whether you think that’s a good thing or not… well, we’ll leave that up to debate in the comments section! You know what we think.

Former vocalists Caleb Shomo, Austin Carlile and Johnny Franck are not involved; Christopher Parketny of Nine Shrines and Strangers to Wolves is the band’s new vocalist. Original members Andrew Wetzel (drums) and Andrew Whiting (guitar) are still in the fold along with new bassist Jay Miller.

I will say this of the new tune: I don’t recall Attack Attack! sounding this djenty or incorporating electronic elements to this degree. But I’ll be the first to admit I never paid a ton of attention to this band, so I could be off.

Check out “All My Life” below.

Say what you will about this band, but they have a sense of humor.

Metal Sucks Greatest Hits
0 -
Anthrax’s Frank Bello is Really Excited to Be Here, Not at All Concerned About Swallowing Bugs
0 -
Thirty of the Worst Heavy Metal Album Covers of All Time
0 -
Let’s Talk About Rammstein’s Controversial “Deutschland” Video
0 -
L.A. Band Threatin Faked a Fanbase To Land a European Tour No One Attended
0 -
Let’s Gossip About How Much Money Famous Metal Vocalists Make
0 -
36 Seconds of Hell on Earth: Video from the Guitar Center Grand Opening in Times Square