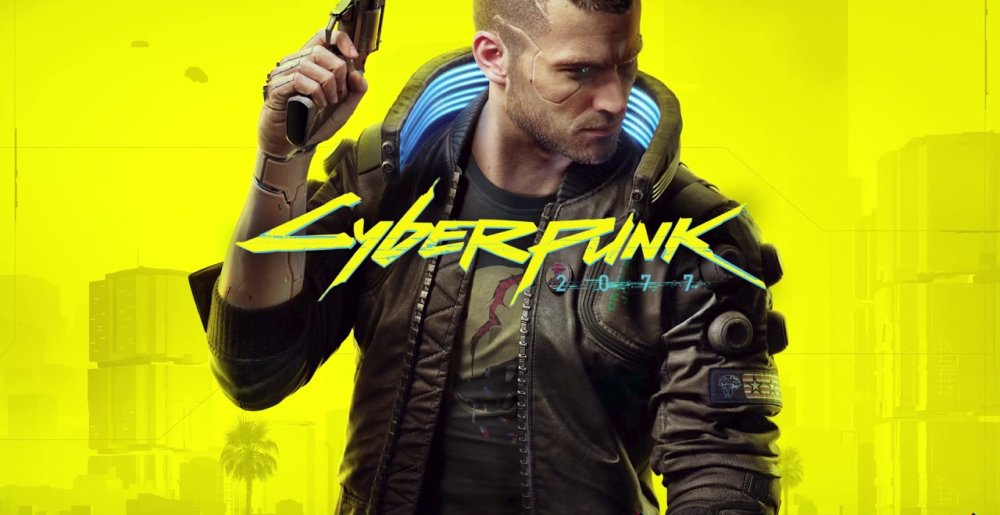 Converge, Health, The Armed and Tomb Mold have contributed tracks to the new video game, Cyberpunk 2077, which came out yesterday (December 10) on most major platforms after myriad delays.

Each band operates under an in-game pseudonym, their contributions as follows:

Refused also contributed several songs to the game under the ‘Sumarai’ moniker, including “Never Fade Away,” “Chippin’ In,” and “A Like Supreme.”

You can listen to the latest batch of songs from the game’s soundtrack below.

New Stuff 0
Dream Unending’s Has a New Album Coming and Track “Secret Grief” is the Kind of Atmospheric Doom You Can Expect
September 9th, 2022 at 1:23pm Hesher Keenan

Float down their sonic soundscape of doom.

Metal Sucks Greatest Hits
1230 -
Loutallica’s LuLu: The MetalSucks Reviews
0 -
Rigged: Luke Hoskin of Protest The Hero
0 -
A MetalSucks Exclusive: Return from The Graveyard — King Diamond on His Near-Death and New Life
180 -
BETTY WHITE: “HAPPY MOTHER’S DAY, MOTHERF*CKERS!”
0 -
Which Bands are “The Big Four of Death Metal”???
0 -
Nazi Imagery: Why Watain and Marduk Don’t Get a Pass While Slayer and Metallica Do