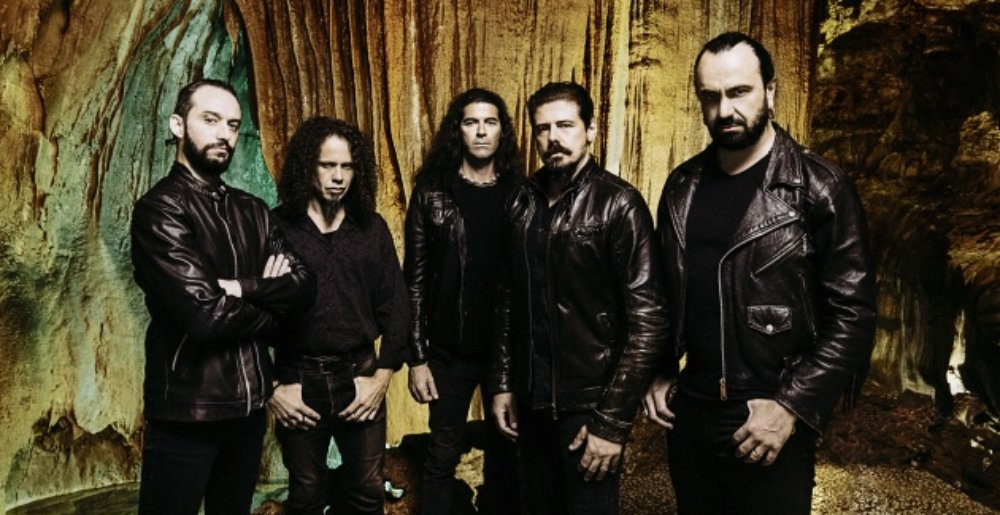 Moonspell are approaching their 30th anniversary as a band, and with that will come their 13th studio album, Hermitage. The second single from the album, “Common Prayers” — following “The Greater Good” — has arrived along with a music video.

Directed by Guilherme Henriques and featuring actress, singer and performer Aurora Pinho, this clip was shot 90 meters below the surface at the amazing caves of Grutas de Mira d’Aire, one of Portugal’s seven natural wonders. The lyrical content is “perverse, almost religious” and deals with the 18th-century pregnancy surge amidst Portuguese nuns. Twentieth-century demolitions and excavations unearthed the bones of hundreds of children, revealing the sad fate of Jesus’s sons and daughters.

You can watch the video for “Common Prayers” below. Hermitage arrives on February 26, 2021 via Napalm Records; pre-order here.

The band will be performing at a TV show in Portugal. Get a behind-the-scenes look!