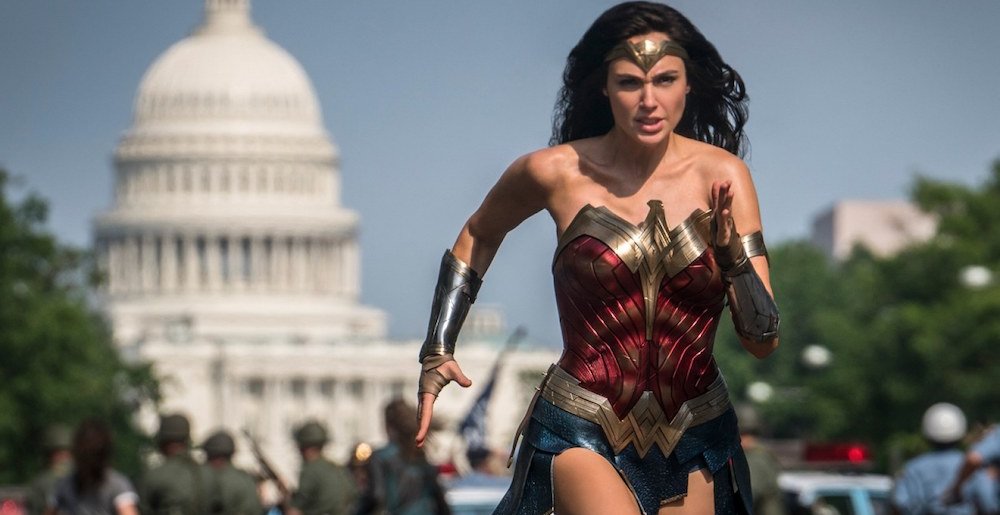 Cro-Mags Fans Cranky About Wonder Woman 1984; John Joseph Puts Them in Their Place

The heavily-anticipated, much-delayed Wonder Woman 1984 was finally released on Christmas Day in theaters on on HBOMax, and critics aren’t the only ones with mixed feelings about the movie — hardcore fans take issue with it, too.

The problem? As stated in the title, WW84 takes place two years before the release of The Age of Quarrel.

Fans quickly took to social media to not-so-politely point out the apparent error:

Putting aside the fact that it’s a bid odd to complain about factual inaccuracies in a movie where an ageless half-god flies an invisible jet, fights a cheetah lady, and tries to save the world from a magic rock, it turns out that the gaffe may not actually be a gaffe: John Joseph, former frontman for Cro-Mags and current frontman for Cro-Mags JM, says he himself provided the shirt for the movie at the request of director/co-writer Patty Jenkins… and that it’s not a mistake.

“Had about twenty people tell me about this. Patty Jenkins Director/Writer (Monster – Wonder Woman etc.) is a good friend since the 80’s – she asked me to send her a Cro-Mag shirt for the new “Wonder Woman 1984” released today. I sent her this “Age of Quarrel” tee-shirt. The original album (black cassette) was recorded in 1984. Me and Parris (guitarist) paid for the recording. His father owned a pressing plant in Nashville and pressed up the tapes. Here’s some trivia too. – I got Patty her first directing gig. It was for the band Leeway – Three Wishes video. She went to film school in NYC but grew up in DC – is a huge @badbrainsofficial fan too! #wonderwoman1984“

Despite the objections of the hardcore community, a third Wonder Woman movie, also helmed by Jenkins and starring Gadot, has been fast-tracked by Warner Bros.

Sponsored Links from Across the Internet
Show Comments
Related Articles
News 0
Court Rules in Favor of Cro-Mags Founder Harley Flanagan in Dispute Over the Band’s Name
October 9th, 2022 at 9:00am Mandy Scythe

Former Cro-Mags vocalist John Joseph is banned from using any version of the name.

Breaking the Law 0
Harley Flanagan Sues John Joseph Over Use of Cro-Mags Name at NYC Show
June 8th, 2022 at 11:39am Em Shadows