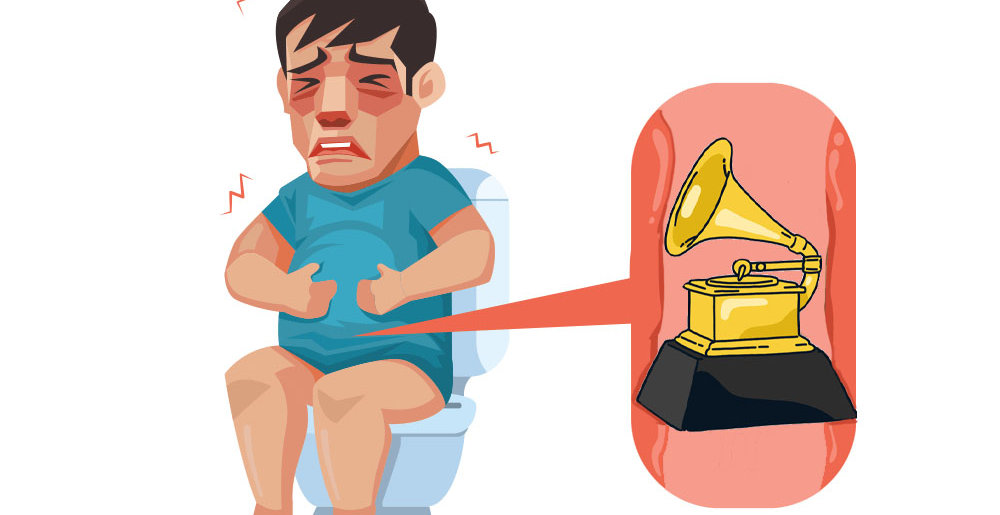 The Recording Academy has postponed the 63rd annual Grammy Awards while they reconsider their position regarding needlessly turning art into a competitive dog and pony show.

“For more than six decades, we’ve been handing out these overpriced paperweights and allowing the general public to believe they mean something,” the Recording Academy said in a statement. “While this has surely helped to line our own pockets, it has also helped to propagate the popularity of artists such as Ed Sheerhan, Imagine Dragons, and Maroon 5, thereby encouraging untold scores of young musicians to abandon the pursuit of originality and creativity in favor of chasing a gold-plated tchake. Frankly, we’re not sure we can live with ourselves any longer.”

The Recording Academy’s actual statement, issued with CBS (the network that broadcasts the ceremony), reads:

“The deteriorating COVID situation in Los Angeles, with hospital services being overwhelmed, ICUs having reached capacity, and new guidance from state and local governments have all led us to conclude that postponing our show was the right thing to do. Nothing is more important than the health and safety of those in our music community and the hundreds of people who work tirelessly on producing the show. We want to thank all of the talented artists, the staff, our vendors and especially this year’s nominees for their understanding, patience and willingness to work with us as we navigate these unprecedented times.”

The show, originally set to take place on Sunday, January 31, will now happen on Sunday, March 14 instead. Presumably, The Daily Show‘s Trevor Noah will still host.

As a reminder, here are the four bands and one solo artist who will now have to wait another six weeks to see if they won this year’s Best Metal Performance trophy… I think everyone in the metal community is pulling for Power Trip to win, since their much-respected frontman, Riley Gale, passed away in August at the age of 35. But it also seems entirely possible that Body Count will win, because the old white dudes who make up a big chunk of the Recording Academy all love Ice-T’s work on Law & Order: SVU.

In This Moment – “The In-Between”