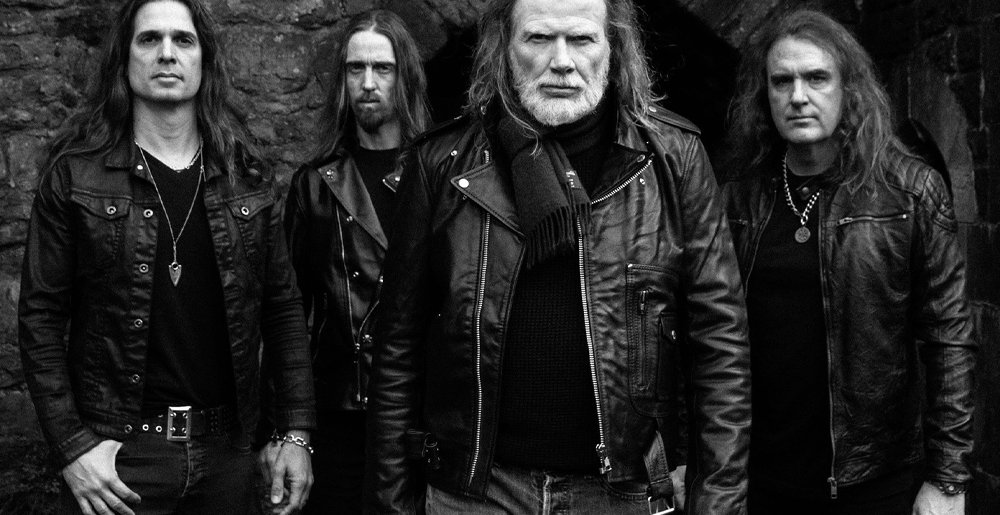 The new Megadeth album may or may not be called The Sick, the Dying and the Dead, according to Dave Mustaine.

Reddit user StreetlightSpidey reports that Megamastermind revealed the tentative album title this past Saturday, January 9 during his segment of the Rock ‘N’ Roll Fantasy Camp masterclass. You can check out video of Mustaine sharing the intel below.

It’s a siqq title (pun intended); I assume it’s intended, at least partially, as a reference to Mustaine being diagnosed with throat cancer (which has since gone into remission, fortunately), but it’s also a play on The Good, the Bad and the Ugly.

Funny enough, the movie contains Ennio Morricone’s “The Ecstasy of Gold,” which is what Mustaine’s old friends in Metallica have used as their intro music pretty much forever.

Megadeth have been working on the follow-up to 2016’s Dystopia since last year; it’s tentatively scheduled for release in 2021.

☢️⚠️Attention all MEGADETH fans⚠️☢️ Today during a Live Q&A with Dave Mustaine, I managed to get Mr Mustaine to olay a very short tease if the new upcoming Album….Enjoy???????? from r/Megadeth

Metal Sucks Greatest Hits
0 -
Paul Di’Anno: Still a Winner
0 -
Rigged: Jeff Loomis
0 -
Let’s Gossip About How Much Money Famous Metal Vocalists Make
0 -
Which Bands are “The Big Four of Death Metal”???
0 -
I Watched Rock of Ages so You Don’t Have To
0 -
Chad Kroeger and Avril Lavigne Finally Wrote a Song So Awful that the Internet Has Collectively Rejected It