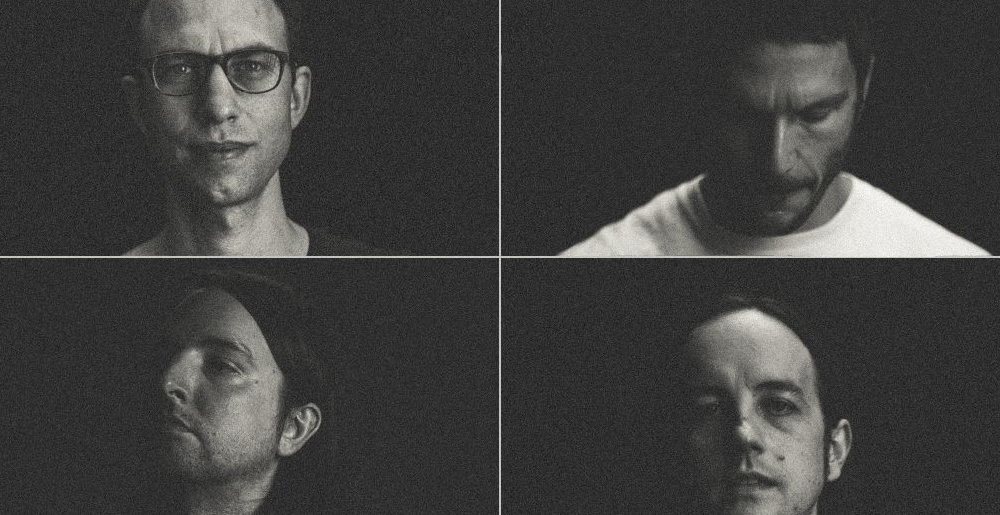 The Genghis Tron reunion is (mostly) a go: after a decade of begging from fans (or at least the fans who run this website), the seminal electro-grind outfit announced last year that they were getting back together… albeit without vocalist Mookie Singerman, who has been replaced by The Armed’s Tony Wolski (the band has also added a real live drummer, Nick Yacyshyn of Sumac/Baptists renown, in place of the drum machines they’ve utilized in the past).

At the time of the announcement, the band also revealed that they were reuniting with Internet provider Kurt Ballou, who produced their albums Dead Mountain Mouth and Board Up the House, to record a new offering.

We now have our first taste the group’s forthcoming record int he form of two videos they’ve shared from Ballou’s God City Studios. One focuses on guitarist Hamilton Jordan as he records bass; the other spotlights one of Yacyshyn’s drum tracks. You can check out both clips below.

The new Genghis Tron album will be released later this year on Relapse, likely in the spring. A little birdie told me you might get to a hear single sooner than you think.