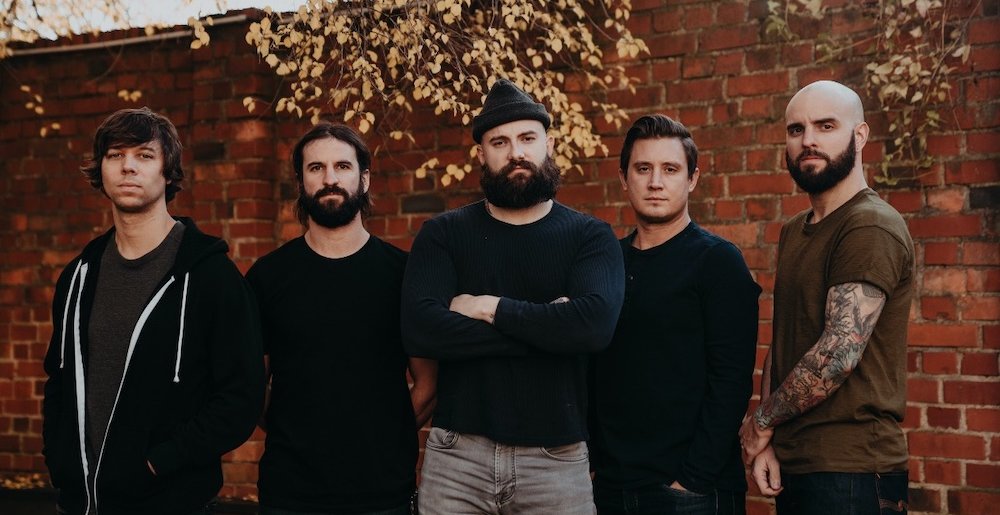 August Burns Red have certainly been keeping busy. Last year, the band released Guardians, their ninth full-length studio album, and a cover of Mariah Carey’s “All I Want for Christmas,” and ANOTHER cover, this one of System of Down’s “Chop Suey!”.

And now the band is back with even MORE new material — specifically, a fresh song called “Standing in the Storm.”

“‘Standing in the Storm’ is a song about fighting for something important to you, and enduring the hardships that come with that fight. We had a lot of fun with this track and I’m pumped on how it came out.”

Which certainly feels thematically appropriate for the week Joe Biden is inaugurated, no?

Check out “Standing in the Storm” via the below music video, which was directed by Stefano Bertelli: