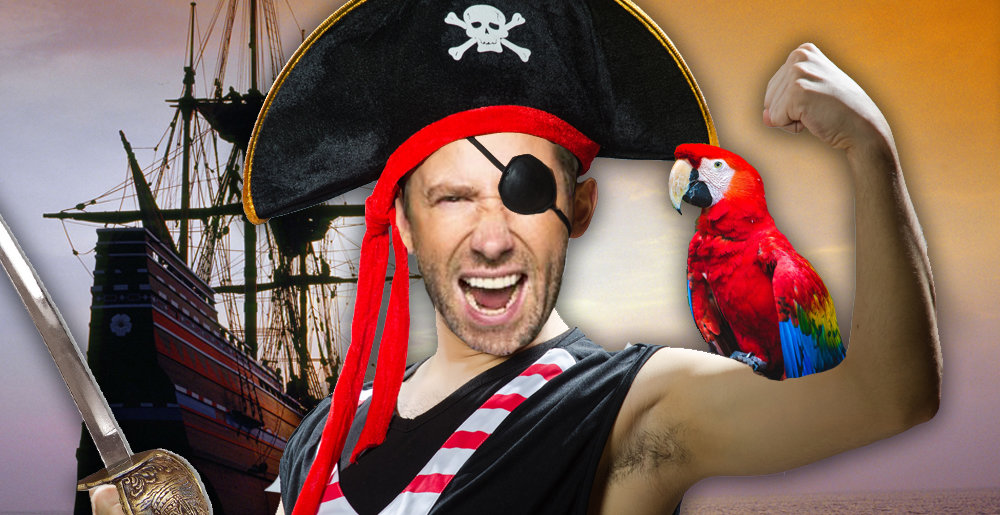 A sea shanty version of Nickelback’s 2005 song, “Rockstar,” has gone viral after the band themselves shared it on social media.

The cover was originally created by the UK’s Lottery Winners (which the name of the band — not, like, people who won the lottery in the UK got together to make a sea shanty version of a Nickelback song).

Fun fact: I have somehow gotten through the past sixteen years without ever knowingly hearing the original “Rockstar,” so I have no idea how this compares. It didn’t make me wanna shove knifes in my ears, though, so I assume it’s vastly superior to Nickelback’s version.

You can check it out below:

Sponsored Links from Across the Internet
Show Comments
Related Articles
Lolz 0
Devin Townsend Says Chad Kroeger is a ‘Phenomenally Smart’ Metalhead: “It’s Just a Different Frequency that Folks like that Exist On”
January 3rd, 2023 at 9:25am Em Shadows

What timeline are we on?