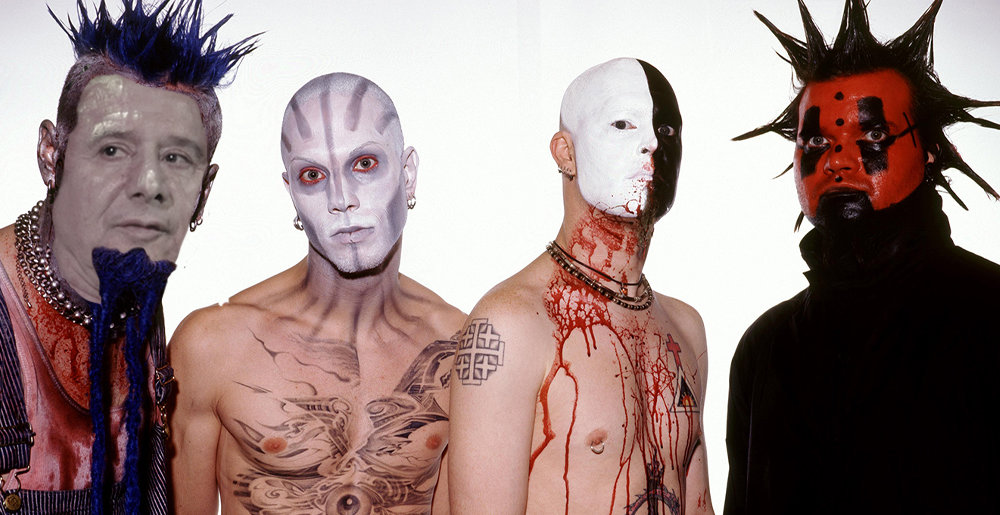 Journey’s “Don’t Stop Believin’” is one of those great songs that I never, ever need to hear again. It’s just been played to death. It actually makes me almost angry when the song comes on now.

Having said that:  YouTube’s William Maranci has reimagined the song in a really fun way, laying Steve Perry’s original vocal track over the music from “Dig” by Mudvayne. Maranci drolly describes it “When a wedding happens next to a divorce court.” I call evidence that Greg Tribbett, Ryan Martinie, and Matthew McDonough should move on without Chad Gray if they need to.

Check out the heaviest version of “Don’t Stop Believin’” you’ve ever heard below. Maybe it should be called “Don’t Stop Diggin’”?

Assuming you dig it, here are some other fun mash-ups from Maranci:

Sponsored Links from Across the Internet
Show Comments
Related Articles
Reunion Mania 0
Mudvayne’s Chad Gray on New Music: “I Would Be Excited to Write with These Guys”
September 8th, 2022 at 10:00am Em Shadows

They would “Dig” it if they could release more music.

Metal Sucks Greatest Hits
0 -
A Sh*tstain on the Ass of the Universe, #28: Lie or Liar
1480 -
Being in a Band is for Losers [Scientific Proof]
0 -
15 Ways Your Unsigned Band is Doing It Wrong
0 -
Heavy Metal Drinking Games
0 -
Type O Negative’s Peter Steele Once Punched Chino Moreno In The Face for Inciting an Onstage Riot
0 -
Twenty Hard Rock and Heavy Metal Celebs’ Mugshots