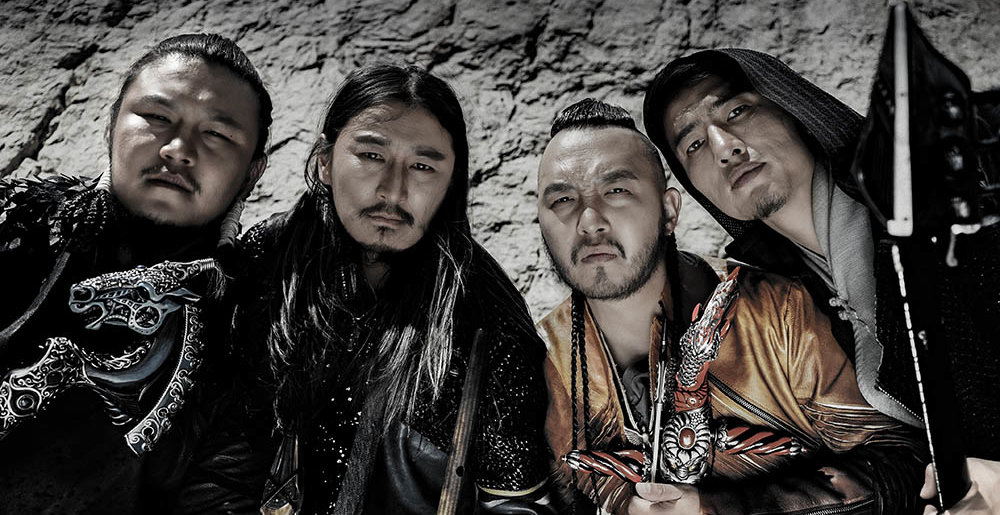 Guys, I am only just now putting it together that The Hu’s name is a play on The Who. I feel like an idiot. Not enough of an idiot to keep this fact to myself, I guess, but an idiot nonetheless.

The Hu — the Mongolian folk metal band that uses the traditional instruments of their homeland to give the music its own unique twist — are going to be on money.

A press release says that the Bank of Mongolia will be minting “commemorative silver and gold” coins featuring The Hu starting next month.

The Bank of Mongolia, or Mongolbank, is Mongolia’s central bank — so it’s very much, y’know, a “real thing.” Having said that, I do not believe you’ll be able to exchange these coins for goods and services. They’re just memorabilia. Maybe someday, somewhere, a metal band or musician will find their way onto actual money, but today is not that day.

Here’s a photo of the coins, which also appear to have Splinter from Teenage Mutant Ninja Turtles on them, which is pretty dope:

The press release did not say how you can get your hands on these bad boys. You probably have to be in Mongolia. Although I assume some will at least pop up on eBay.

The Hu are on the cover of the January issue of Metal Hammer. In December, they’re released an interesting cover of Metallica’s “Sad But True,” which you can check out here.

Sponsored Links from Across the Internet
Show Comments
Related Articles
News 0
The Hu Recognized as an Artist for Peace by UNESCO
November 25th, 2022 at 1:21pm Hesher Keenan

Their unique blend of traditional Mongolian styles and metal are culturally important to UNESCO.