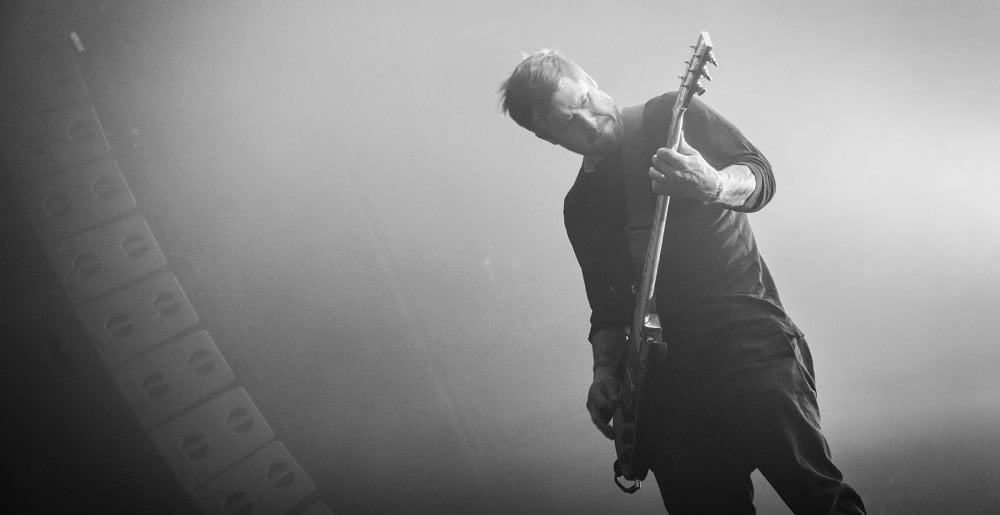 Cult of Luna’s Johannes Persson on The MetalSucks Podcast #373

Johannes Persson of the mighty Cult of Luna is back on the show! We discuss the band’s new EP, The Raging River — which Johannes describes as an artistic continuation of their previous album, A Dawn To Fear — writing songs based on instincts instead of the clear start-to-finish approach they utilized in the past, how coming up with new ideas has become more difficult over the years, and the band’s collaboration with Mark Lanegan. Johannes also talks about the decision to release The Raging River independently and the amount of work that went into creating the band’s own record label, Red Creek, as well as his passion for directing film and the energy he’d like to put into completing a screenplay.