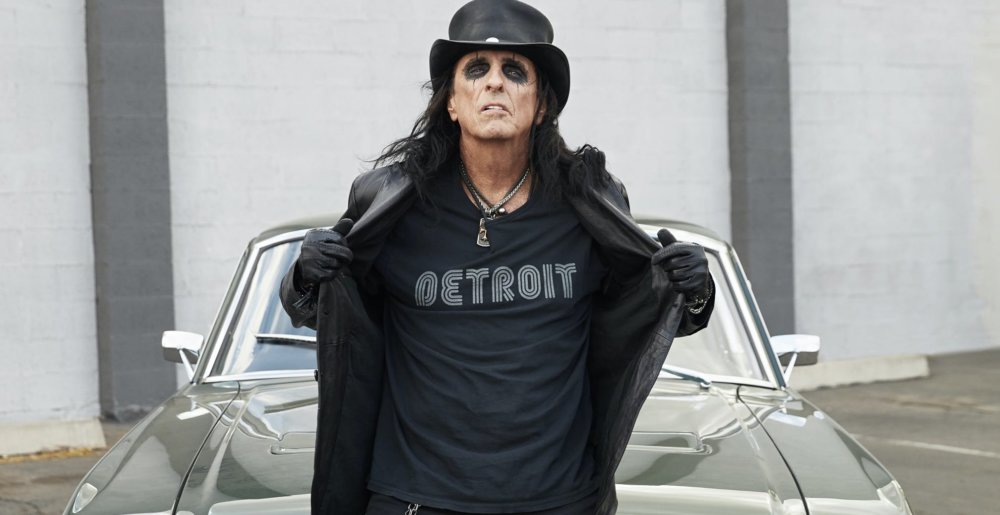 Cooper comments of the track:

Have a listen below along with a music video. Cooper’s new album, Detroit Stories, comes out on February 26 via earMUSIC; pre-order here.