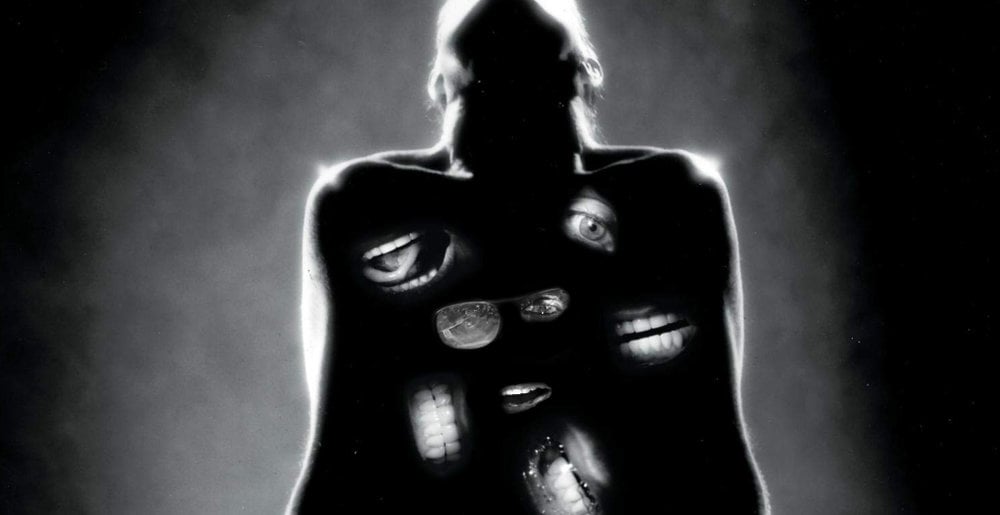 Ozzy had been retired for about a week when Sharon called me to say he wanted to get back into the game. Do I love Sharon like my own daughter? Absolutely. Do I trust her? Of course not.

So I told her I wanted to meet with Ozzy to discuss the “creative direction” of the record. Once Ozzy and I were alone, I said to him, “Ozzy, is this really your idea, or is someone forcing you to do this? Blink twice if you’re in trouble.”

When did I know we were in trouble? The second I saw the lyrics, written in crayon on napkin by Ozzy’s very own hand, for “Perry Mason.” Ozzy was shit out of things to write about, so he’d just written about his favorite syndicated show to fall asleep watching in the middle of the day.

In fact, I’ll let you in on a secret: originally, this whole album was going to be about daytime television. “I Just Want You” was called “Jenny Jones,” “See You on the Other Side” was “The People’s Court,” “Tomorrow” was “General Hospital,” and “Old LA Tonight” was called “When Your Bank Says ‘No,’ Champion Says ‘Yes!’” “My Little Man” was exactly the same, except it was about Bob Barker.

“Ozzy,” I said, “you’re the Prince of Darkness. You have to write about monsters and war and drugs. Nobody wants to hear your thoughts on Family Feud.”

After Ozzy left that night, I rewrote most of the lyrics, betting that he would never notice. He didn’t. It was a real pain in the tuchus. Took me all night. I was doing “I Just Want You” when the sun was coming up, and I remember giving up and just trying to get through it as fast as I could. So I wrote the phrase “There are no [adjective][noun or verb]” over and over and over again and then a bunch of stuff that didn’t make any sense. Do I know what “I think I’ll buy myself some plastic water/ I guess I should have married Lennon’s daughter” means? No. Do I care that it’s nonsense? Also no.

Everyone in Ozzy’s band was a pro — Geezer, Castronovo, Wakeman, and of course, Zakky, the redneck son from New Jersey that I never had. Recording all of their stuff went pretty smoothly.

Well, almost… Sharon is Sharon, which means she has “ideas.” She wanted a bunch of the guitars on “I Just Want You,” “Tomorrow,” and “Denial” to sound like it was “being played in a puddle,” because “that’s what all the grunge does.” (She really said that!) “Aimee” happened after she heard Wakeman doing warm up routines before his session one morning. She also said Ozzy had to write a song about her like “Mama, I’m Coming Home.” Ozzy was too out of it, though, so did a Weekend at Bernie’s thing where we turned the lights down low and the studio intern put on a black puppeteer’s outfit and operated Ozzy while Sharon watched her husband “write” a song about her. Were the lyrics flattering? No. Did Sharon care? Have you ever met Sharon?

The album came out so well that Zakky immediately quit to go audition for Guns N’ Roses. It only went platinum twice, which really took a bite out of my bonus payment. But I listened to it again recently and y’know what? It ain’t so bad. Have you heard Black Rain? Now THERE’S a dog with fleas!

Metal Sucks Greatest Hits
3220 -
What is UR Favorite Classic Nu-Metal Band??
0 -
BREAKING: Joey Jordison Back in Slipknot as Percussionist!
0 -
The Top 25 Modern Metal Frontmen: The Entire List in One Place
0 -
Video Footage of Emmure’s Frankie Palmeri Getting Electrocuted On Stage in Russia
0 -
Missed Connections: You Puked at the Ulcerate Show (M4M – Brooklyn, NY)
1480 -
Being in a Band is for Losers [Scientific Proof]