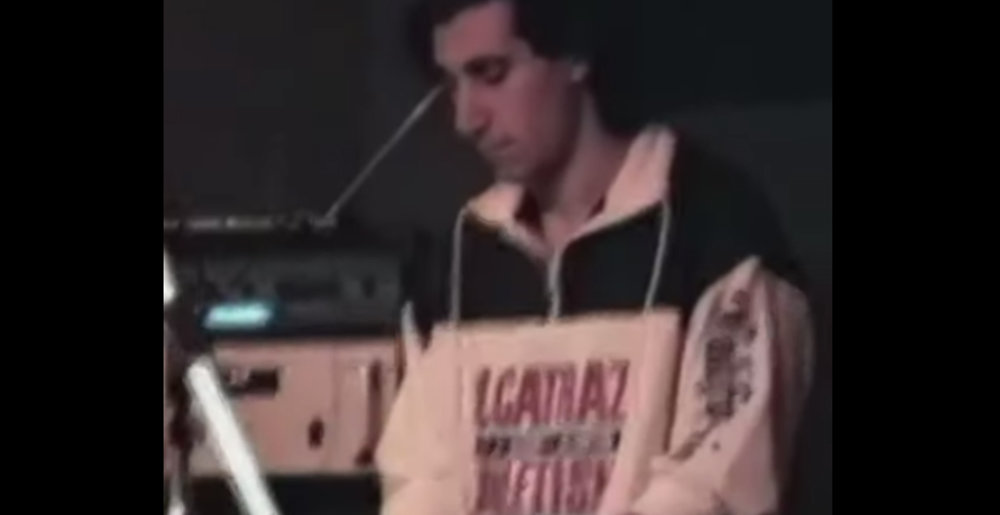 Video: Pre-System of a Down Serj Tankian Plays Keyboards With His First Band

System of a Down frontman Serj Tankian has released a new clip from Truth of Power, his documentary chronicling the ways in which work as an activist has tied into his career as a musician.

The clip shows a young Tankian playing keyboards with his first band, Forever Young, during the one live show they ever performed, at the Armenian Cultural Center in Hollywood.

“It was an interesting start,” Tankian says in the clip, “‘cause, first of all, we were doing songs in English and Armenian. ‘Cause that really was our lives as young Armenian-Americans growing up in Los Angeles. We were part of both cultures simultaneously.”

You can view the footage below.

Truth of Power will begin streaming online on Friday, February 19. You can watch a trailer for the film at the bottom of this post.

Tankian will release a new solo EP, Elasticity, on March 19. Check out the title track here.