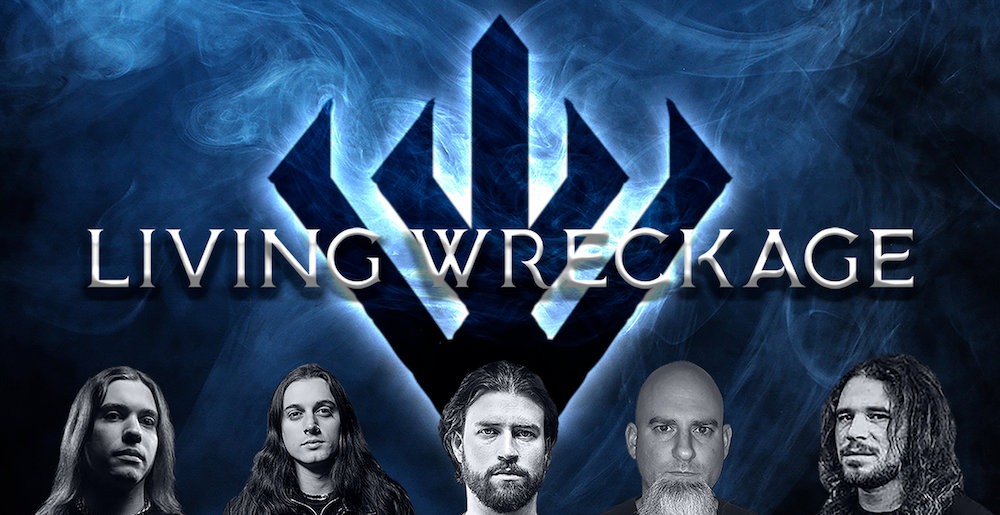 Shadows Fall were reportedly working on a reunion before the pandemic began. What that means for the Masshole metalcore band’s future, I obviously have no clue… but guitarists Jon Donais and Matt Bachand obviously miss working together, ’cause they’ve just announced that they’re launching a new project called Living Wreckage.

Bachand will play bass in the band, as he does in his post-Shads band, Act of Defiance. There will be a second guitarist in the line-up, though: Matt LeBreton, who played in Downpour with Shadows Fall frontman Brian Fair.

Living Wreckage also include vocalist Jeff Gard, who, funnily enough, replaced Fair in the band Death Ray Vision. The line-up is rounded out by Let Us Prey guitarist Jon Morency, who will play drums here.

“I have been wanting to do a band of this style for a long time. Good ol’ hard rock / metal that fits somewhere between Skid Row and Pantera. I was lucky enough to find the perfect guys for this and it’s great to be playing original music again with my Shadows Fall bandmate Matt Bachand. I can’t wait to share some music with everyone!”

“We have a little something for everyone. Metal heads and rock purists alike can all come together to join the party!”

The band will release an album later this year, with “the first taste of music from the band [set] to surface very soon,” according to a press release.

The album was produced/engineered by Shane Frisby (Unearth, Bury Your Dead) and mixed by Pete Rutcho (Revocation).

We’ll let you know when that single drops…

Metal Sucks Greatest Hits
1570 -
Frankie Palmeri’s Track By Track Breakdown of the New Emmure Album: A Track By Track Breakdown
1860 -
The Top 25 Modern Metal Guitarists: The Entire List in One Place
1220 -
MetalSucks Exclusive: One Year Later, Peter Steele’s People Speak About His Life, His Music, and His Last Days
0 -
The Top 25 Modern Metal Frontmen: The Entire List in One Place
2060 -
How Metal Nerds Choose What Bands To Like: A Scientific Model
0 -
Anthrax’s Frank Bello is Really Excited to Be Here, Not at All Concerned About Swallowing Bugs