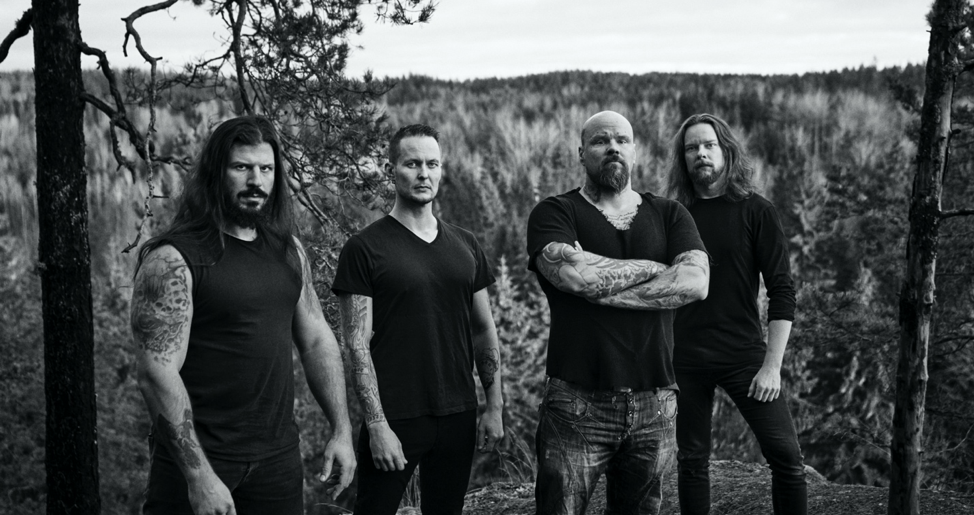 Finnish melodeath masters Wolfheart have unveiled “Hereditary,” the second of two new songs from the band’s forthcoming EP, Skull Soldiers. Two rarities will also be included on the release.

True to form, it’s both a ripper and catchy as Covid at a concert in Texas. If you know Wolfheart at all, you know exactly what you’re getting here!

“Musically, ‘Hereditary’ is a clear contrast to our previous single ‘Skull Soldiers’, which was our most death metal oriented song ever written. It’s a melodic and almost heroically forward driven song that still carries the dark theme of the war with the timeless fact: When pushed far enough, everybody becomes a killer, and that wrath is buried in each one of us.”

Jam “Hereditary” below along with a playthrough video. Skull Soldiers comes out on March 5 via Napalm Records; pre-order here.

The Finnish melodic death metal outfit are back with some new jams.