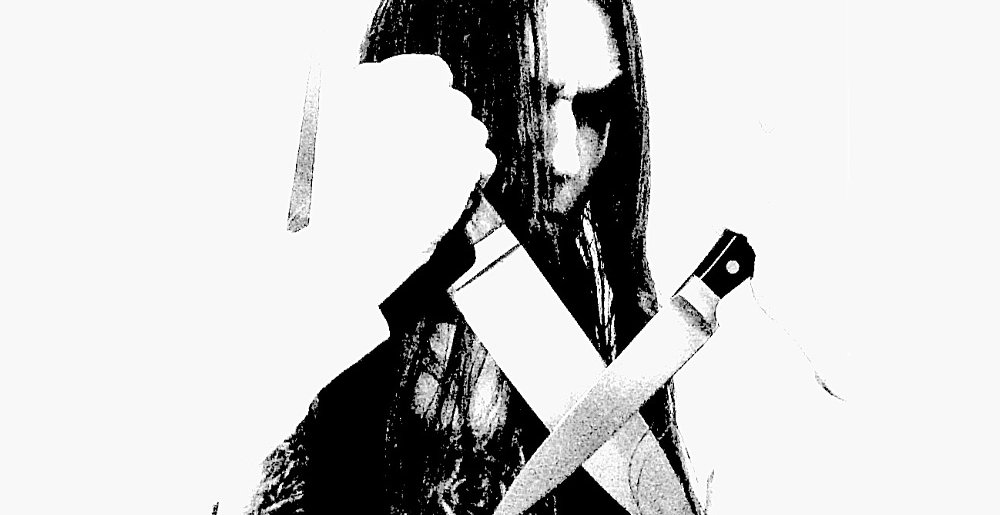 I know that surprise releases aren’t great for business, but I gotta say… I love that Krallice now seem to EXCLUSIVELY release albums without giving anyone a heads up first. It definitely makes my life easier as a blogger — I don’t have to try and find new things to say about the record when they release the eleventh single before the friggin’ thing even comes out.

But it’s also invigorating just on a fan-level. When I woke up up this morning, I didn’t know we were getting any new music from one of the best black metal bands in the world today, let alone a full album.

But here we are! The group just dropped their full-length, Demonic Wealth. I’m literally listening to it for the first time as I sit here typing this, and my mind is already blown. So far it’s very different from Mass Cathexis — one of my favorite albums of 2020! — in the best possible way. Which is to say, these dudes are wanting for creativity.

“Drums recorded at the Mouth 3 on a phone

“Vocals recorded in the car by the swamp

You can stream Demonic Wealth below, and/or purchase it here. CDs and tapes, t-shirts, longsleeves, and hoodies are available from from P2, who will also supply a Bandcamp download code with the purchase of a CD or tape. A vinyl edition from Gilead Media will be forthcoming.

Black Metal Rainbows, the group that brought us the book by the same name, have now released a compilation benefitting queer youth.

The title track from their new album finds the black metal quartet continuing to push their sound in bold new directions.

Metal Sucks Greatest Hits
0 -
West Texas A&M University Launches Course in Metal Lyrics
0 -
And Now, Here’s a Couple of Dudes Playing Slayer on Pre-School Instruments
0 -
I Am The Working Class: The MetalSucks Interview with Fenriz
0 -
Rigged: Luc Lemay of Gorguts
1480 -
Being in a Band is for Losers [Scientific Proof]
0 -
Jack Daniels Releases Single Barrel Whiskey in Honor of Motörhead