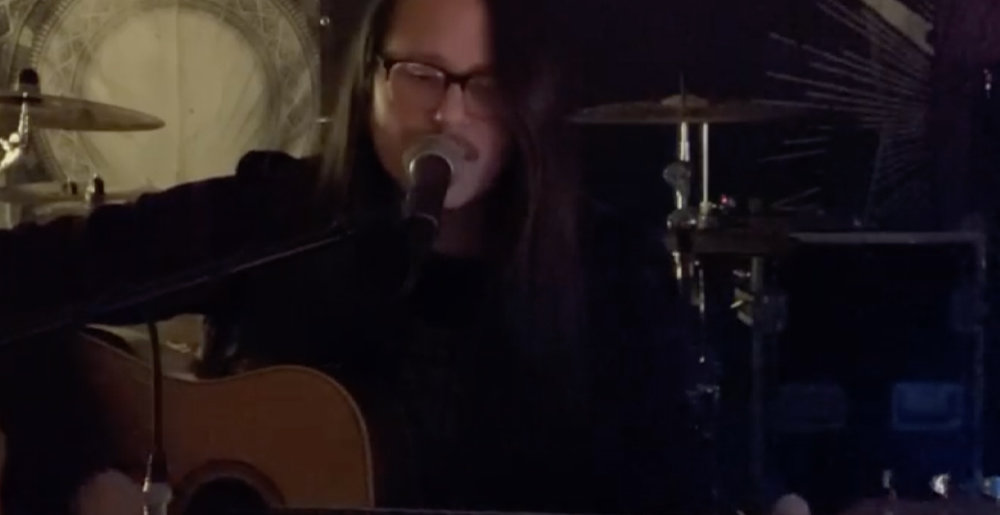 You might not expect “Enter Oblivion,” from Darkest Hour’s 2017 masterpiece Godless Prophets & the Migrant Flora, to translate very well acoustically. The track directly before it on the record, “Widowed”? Maybe. But that’s an instrumental, kinda ballady track anyway. “Enter Oblivion” is arguably the most epic song on an album full of epic songs, and Darkest Hour vocalist John Henry screams so hard during the track (as he does on most of Godless Prophets) that it’s a wonder his testicles didn’t fly out of his mouth in the recording studio.

Despite this, Henry has, indeed, translated “Enter Oblivion” into the acoustic realm… and it works really well. Like, if he sounded just a little more depressed, this could be an Elliot Smith song.

Check it out below. Maybe if we’re lucky one day we’ll get a higher-quality recording of this version of the song (hint, hint).

The band will play the album in its entirety.

We’re huge fans of Darkest Hour, and we absolutely love […]