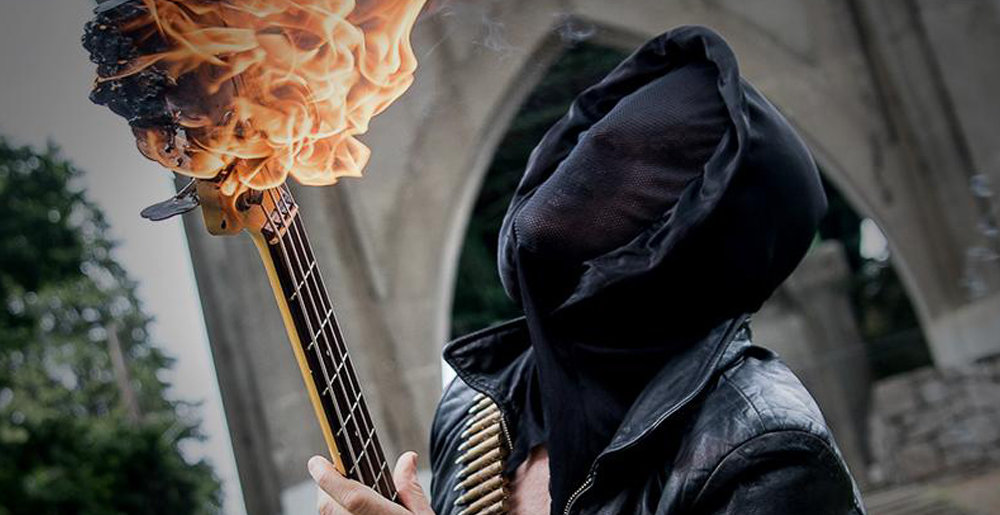 Decibel‘s June 2021 issue will mark 200 installments of North America’s only monthly metal magazine, one that has long outgrown the confines of rightly revered print publication. The Decibel Flexi Series, Decibel Books, the Decibel Magazine Tour, the bicoastal Metal & Beer Fests and a number of one-off live events – are all born in the interest of celebrating the world of metal, hardcore and beyond directly with the global underground community.

The world might not be quite ready to party together in person just yet, so to commemorate its landmark 200th issue, Decibel will bring you its first-ever streamed event… FREE!

The evening will also include dozens of special guest appearances from some of Decibel‘s favorite artists and friends who have graced the magazine’s pages for the past 17 years.

Tune in two hours early and catch a special pre-show viewing of Decibel’s 100th Issue Show: The Movie from 2013. And you can it enjoy it all for free… from your own fuckin’ house!

The flames aren’t real, but the angry neighbors sure are.

Tour de Force 0
Khemmis to Hit the Road with Conjurer and Wake Next Year
December 13th, 2022 at 1:54pm Hesher Keenan

Wake are going on a short tour with Wayfarer that kicked off at Decibel Metal and Beer Fest in Denver. Check out the tour dates.