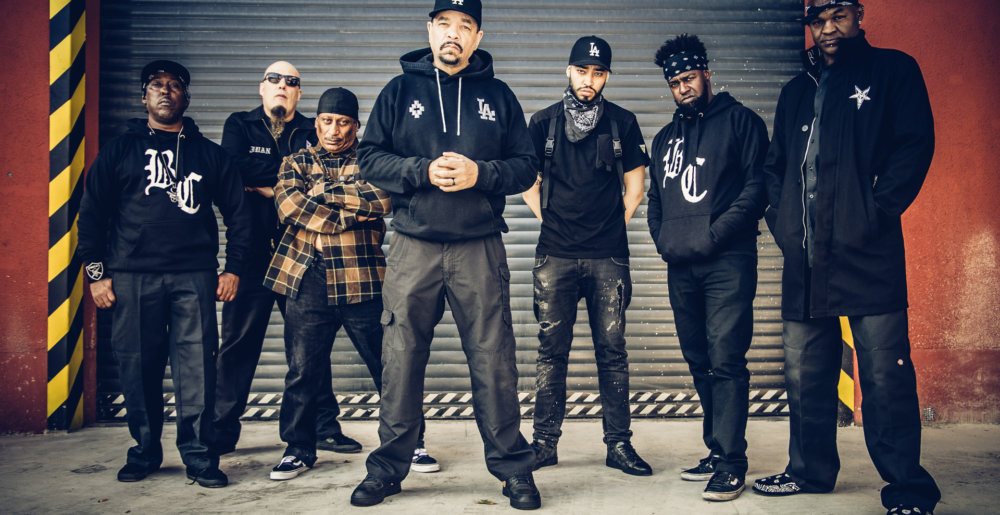 Body Count’s “Bum Rush” picked up the Grammy for Best Metal Performance at the 63rd annual Grammy Awards, beating out Power Trip, Code Orange, In This Moment and Poppy.

As usual, the Best Metal Performance award was handed out the Grammy Premiere Ceremony before the main event, only available to stream online.

The award was Ice-T’s second from four nominations between Body Count and his rap career. His last Grammy came with “Back on the Block” in 1990 for Best Rap Performance By a Duo or Group.

The broadcast was originally set to take place on January 31, but was moved to today, March 14, for the same reason everything else has been postponed lately.

Here’s who won the Academy’s annual misunderstanding of metal.