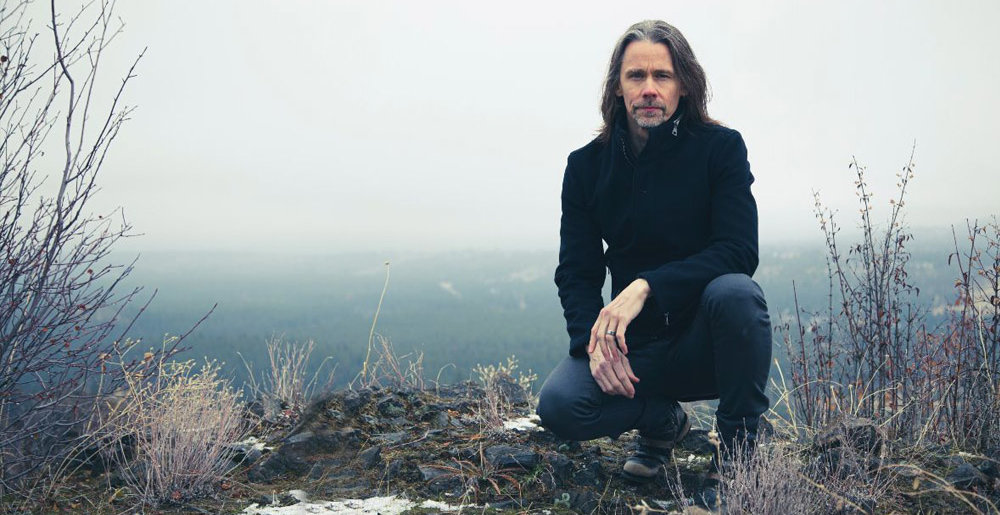 Fun fact: the Ides of March was actually yesterday (March 15). I dunno why Kennedy didn’t release the song then. Seems like a squandered opportunity. But it’s good enough that he gets a pass.

You can check out “The Ides of March” via the below visualizer, although — SPOILER ALERT — it’s literally just a video of a record spinning on a record player. So feel free to open another tab and do something else while you listen.

The Ides of March will be released on May 14 via Napalm Records. The album reunites Kennedy with drummer Zia Uddin, bassist/manager Tim Tournier, and producer Michael “Elvis” Baskette. Listen to the first single, “In Stride,” here, and pre-order the album here.