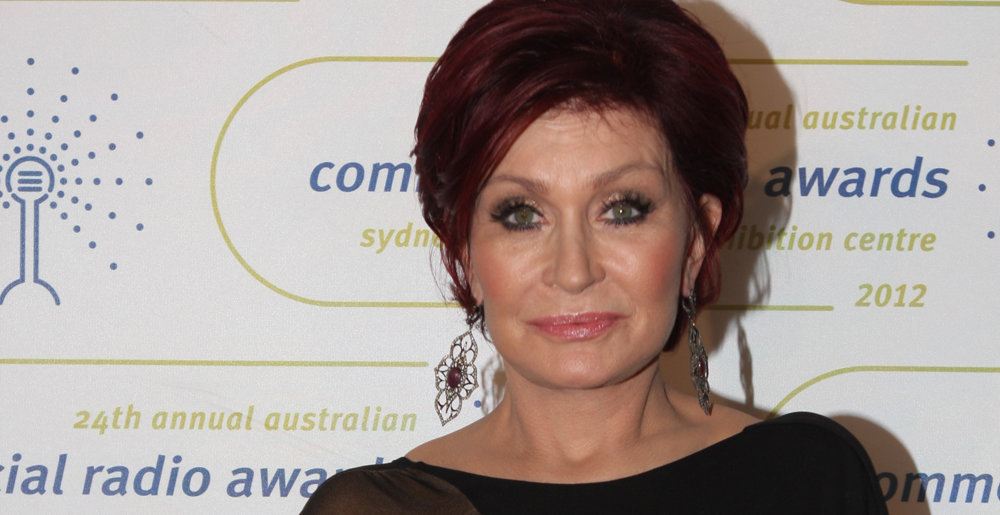 CBS’ The Talk has extended its hiatus as accusations that co-host Sharon Osbourne is racially insensitive continue to pile up.

This follows CBS’ announcement last week that the program is “currently under internal review” following a heated on-air exchange between the show’s hosts on Wednesday (March 10).

During that debate, Osbourne defended Piers Morgan from claims that his ongoing attacks against Meghan Markle are implicitly, if not explicitly, racist. Following an on-air altercation with Good Morning Britain‘s Alex Beresford, Morgan stormed off the set and was either fired from or quit the show, depending on who you ask.

Osbourne vocally defended Morgan on Twitter, which led to her own mid-show debate with co-host Sheryl Underwood, who is Black. After Underwood told Osbourne that “while you are standing by you your friend, it appears that you are giving validation or safe haven to something that he has uttered that is racist,” Osbourne fired back, according to Deadline:

The program canceled its Monday and Tuesday tapings this week while a probe into Osbourne’s behavior was carried out. It was reportedly set to resume today. But a statement from CBS says the show will now remain dark until at least Tuesday, March 23:

“CBS is committed to a diverse, inclusive and respectful workplace across all of our productions. We’re also very mindful of the important concerns expressed and discussions taking place regarding events on The Talk. This includes a process where all voices are heard, claims are investigated and appropriate action is taken where necessary. The show will extend its production hiatus until next Tuesday as we continue to review these issues.”

Osbourne’s publicist, Howard Bragman, has denied all the allegations:

“The only thing worse than a disgruntled former employee is a disgruntled former talk show host. For 11 years Sharon has been kind, collegial and friendly with her hosts as evidenced by throwing them parties, inviting them to her home in the U.K. and other gestures of kindness too many to name. Sharon is disappointed but unfazed and hardly surprised by the lies, the recasting of history and the bitterness coming out at this moment. She will survive this, as she always has, and her heart will remain open and good because she refuses to let others take her down. She thanks her family, friends and fans for standing by her and knowing her true nature.”

Morgan, meanwhile, has stood up for Osbourne and demanded an apology from The Talk:

“Sharon’s been shamed & bullied into apologising for defending me against colleagues accusing me of racism because I don’t believe Meghan Markle’s bullsh*t. This is where we’ve reached. I demand an apology from those @TheTalkCBS bullies for their disgraceful slurs against ME.”

If I had to place a wager at a casino online on what will happen next, I’d bet that a) Osbourne will no longer be part of The Talk by this time next week, and b) she will immediately thereafter began to rail against “cancel culture.” That’s just my guess based on the way 99% of celebrities have handled being called out for racism and homophobia. You can make it interesting at a casino if you care to.

Hopefully, however, this doesn’t mean Sharon is going to be homeless and starving. Anyone know if she’s married? Does her partner make enough money to support them both???