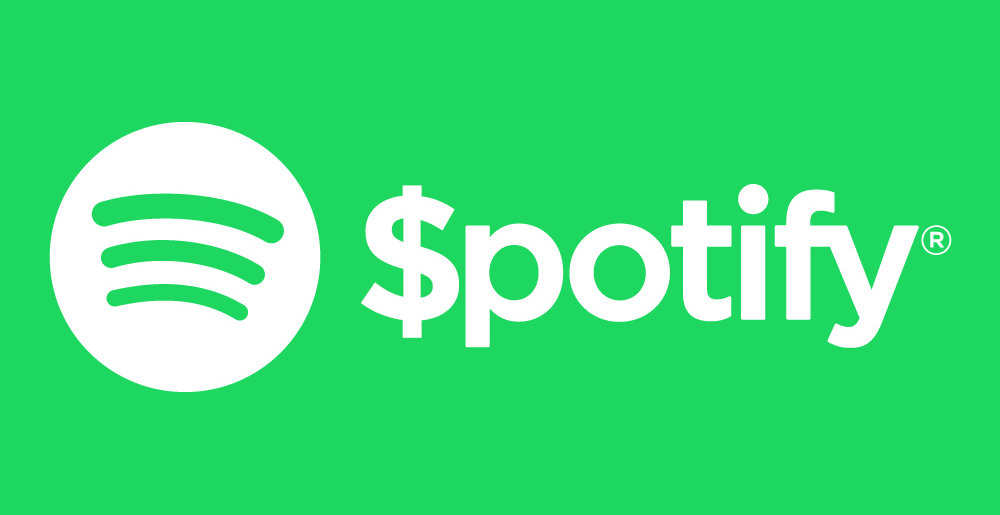 This July will make the ten-year anniversary of Spotify launching in the United States — two years after the platform debuted in the UK, and five years after the company’s inception. For music fans, I’d argue, Spotify has been largely beneficial; for musicians and record labels, it’s been a much more divisive force, criticized for its low payout rates, the lack of transparency regarding how those payouts are calculated, and, most recently, how they’re now basically accepting payola.

Thing is, I’m sure most Spotify users never would have even considered such financial issues… until the company’s CEO, Daniel Ek, made this dipshit assertion in August:

“[S]ome artists that used to do well in the past may not do well in this future landscape, where you can’t record music once every three to four years and think that’s going to be enough… The artists today that are making it realize that it’s about creating a continuous engagement with their fans. It is about putting the work in, about the storytelling around the album, and about keeping a continuous dialogue with your fans.”

Ek’s comments prompted an onslaught of negative press from irate musicians; in the metal community alone, Ek was slammed by Sebastian Bach, Dee Snider, Every Time I Die’s Keith Buckley, who categorized Spotify as being “vampiric,” and Mike Portnoy, who called the executive “a greedy little bitch.”

So now the payout issue is on way more radars.

Spotify has now launched a new website, Loud & Clear, which seems aimed at combatting any pay-rate-related backlash. The site includes all kinds of facts which are clearly intended to reassure consumers that they’re not screwing over their favorite bands by using the service. For example, they claim they payed out $5 billion in royalties last year alone (which is a meaningless number without context — how many people had to divvy up that money?); admit that only 7,800 artists broke $100K in royalties in 2020, and less than 900 broke a million; and now have a form in which you can plug in stream and listener totals in order to compare those numbers against all other artists on Spotify.

They also have the below video, How the Money Flows, which is… well… it’s propaganda. I mean, I dunno if it’s being untruthful, but it is definitely painting a very kind of portrait of Spotify, going so far as to ostensibly blame labels and distributors for artists not making money.

...And F*ck You Too 0
Disturbed’s David Draiman to Anti-Spotify Artists: “Blame Yourselves…Streaming Saved Music”
February 11th, 2022 at 10:43am Emperor Rhombus