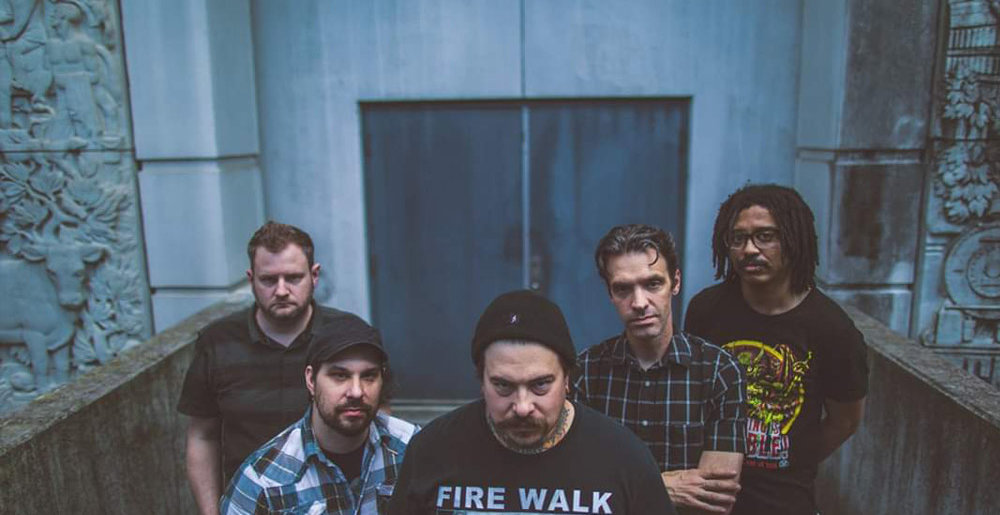 Zao Get Philosophical About Their Very Existence on New Song, “Ship of Theseus”

If a band replaces all of its members one at a time gradually over the years, are they still the same band?

Zao explore this very question on their new song, “Ship of Theseus,” a reference to the 2,000+ year-old Greek philosophical thought experiment that asks the same question of a ship: if each of a boat’s planks that rots or becomes damaged is replaced over time, is it still the same ship?

It’s a fun question to entertain with regards to bands, and one that tends to find varying answers depending on the group in question. Some bands trudge along with only one “key” member left (who may not even be technically an “original” one), while many move forward with none at all, and some bands even split into two competing touring troupes.

Zao, of course, find themselves in that very conundrum, hence the self-referential song title. The current lineup has been intact since 2005, but the longest tenured of the current group, vocalist Dan Weyandt, joined in 1998, four years after the band’s formation.

“This song is an enigmatic tribute to the long surreal history of Zao and its shared parallels with the Ship of Theseus paradox. It also explores the idea that the band is somehow an entity in and of itself beyond its members past and present.”

Now that we know what the band members think… what do YOU think? Get stoned and mulled it over as you jam the track and watch its equally surreal video below.

The Crimson Corridor will be released on April 9. Pre-orders begin tomorrow, Friday, March 5 at Zao’s Bandcamp page and Holy Mountain Printing. You can check out another song from the effort, “Croatoan,” here.

He also shares some thoughts on the metalcore scene during that era.

Metal Sucks Greatest Hits
0 -
Phil Anselmo on Hearing the End of Pantera’s “Hollow” for the First Time: “I Was Floored…”
0 -
The Best Metal Albums of 2013, As Chosen by Metal Musicians Themselves — Part I: Machine Head’s Robb Flynn
0 -
36 Seconds of Hell on Earth: Video from the Guitar Center Grand Opening in Times Square
0 -
Eleven Useful Tips for Local/Unsigned Bands
0 -
Two Eleven-Year-Olds from Brooklyn Start a Metal Band, Awesomeness Ensues
0 -
Which Bands are “The Big Four of Death Metal”???