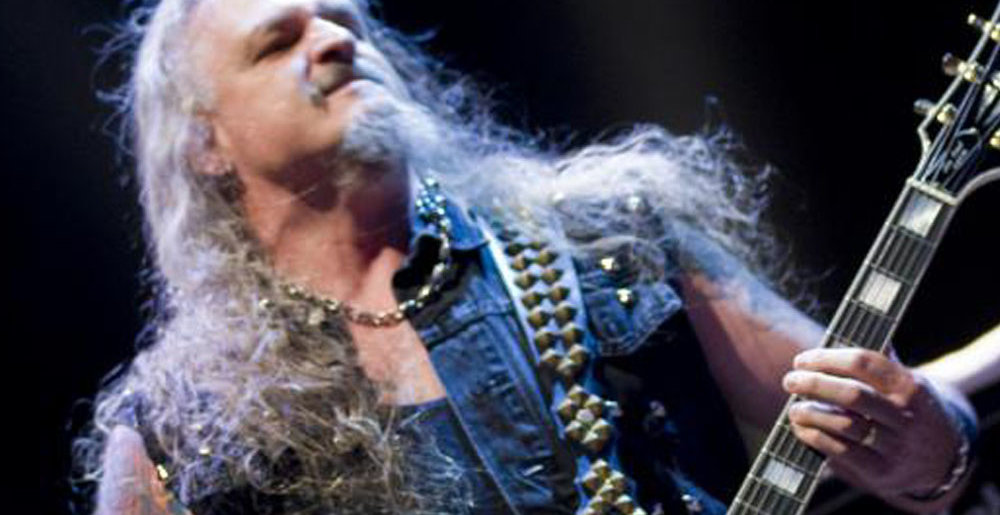 Update, 2:53pm EDT: Schaffer appeared in front of the judge this afternoon, as planned, and was denied bail. Read more here.

Iced Earth frontman Jon Schaffer, who stands charged with six federal crimes for his role in the riots at the U.S. Capitol on January 6, is scheduled to appear in court in Washington, D.C. today, March 19. According to The Republic, Schaffer will stand before Magistrate Judge Zia M. Faruqui for a video teleconference at 12:30 p.m.

Metal Sucks Greatest Hits
400 -
Danzig is Just Cleaning Up His Motherf*cking Bricks, Bitch
0 -
And Now, Here’s a Couple of Dudes Playing Slayer on Pre-School Instruments
0 -
Photos of Metal Musicians When They Were Kids
1210 -
MetalSucks Exclusive: Behemoth Frontman Nergal’s First Interview Since Being Diagnosed with Leukemia
0 -
Video Footage of Emmure’s Frankie Palmeri Getting Electrocuted On Stage in Russia
540 -
Glenn Danzig Shops for His Own Kitty Litter