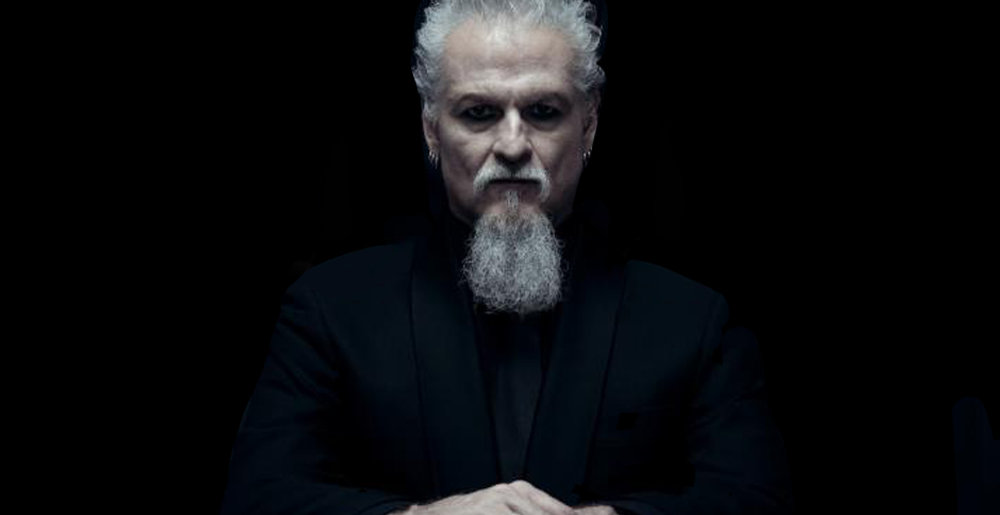 Marc Victor, attorney for Iced Earth/Demons & Wizards guitarist Jon Schaffer, has filed a “motion to amend detention order” after a federal judge denied Schaffer bail this week. The guitarist currently awaits trial in Washington, D.C. for his role seditious riot at the U.S. Capitol on January 6.

Magistrate Judge Zia M. Faruqui explained his decision to deny bail by citing Schaffer’s “long held beliefs,” as demonstrated in a video interview from a pro-Trump rally in November of 2020, during which Schaffer told a reporter that “If someone wants to bring violence, we’re ready for that” before asserting that “there will be a lot of bloodshed.”

But according to Victor’s filing, “the government failed to establish Mr. Schaffer’s dangerous to the community by clear and convincing evidence”:

“Mr. Schaffer is 53 years old. He has no criminal convictions. He does not have a substance abuse or mental health issue. He has no history of violence and was not violent on January 6, 2021. He entered the capitol with pepper spray. He did not threaten anyone with or discharge the spray. He left the capitol after approximately sixty seconds and returned home to Indiana.”

While Victor admits that Schaffer “used bad judgement that day,” he further claims that Schaffer only brought bear spray into the Capitol in case he needed it for self-defense.

The claim that Schaffer was only in the Capitol for sixty seconds is disputed, according to Indiana Public Media:

“Officials say there is evidence linking Schaffer to the front of the crowd, and that the founder of the metal band Iced Earth was one of the first to breach the building.”

Additionally, Victor claims that Schaffer is not a member of the Oath Keepers — the domestic terrorist group currently under investigation by the Department of Justice — despite being photographed wearing a hat bearing that militia’s name. Victor also claims that “his client was photographed attempting to protect an elderly man, instead of inciting violence.”