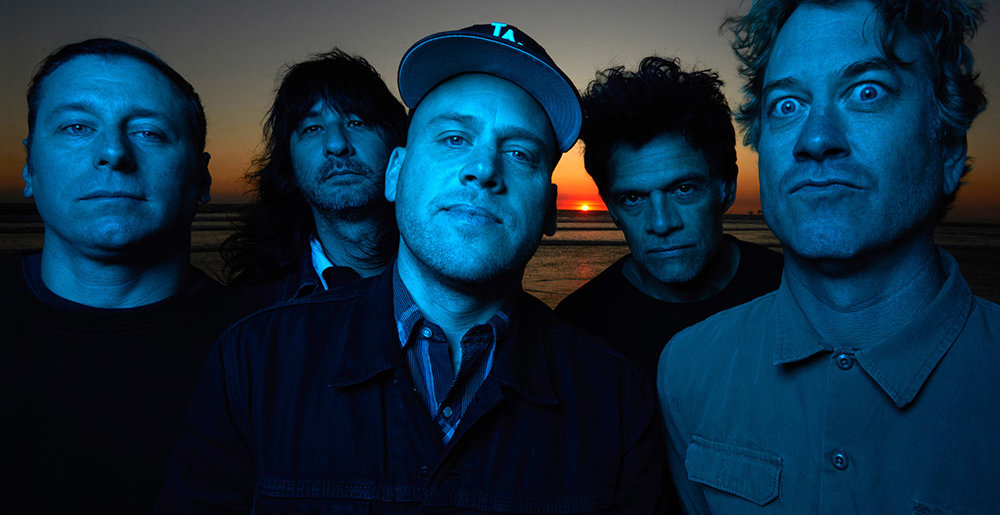 The Bronx are always good for a fist-pumping rock ‘n roll rager, and their newest single, “White Shadow,” is certainly no exception!

The track comes from their forthcoming album, Bronx VI — a slight twist on the chronological naming convention that began with their 2003 self-titled effort (and continued with three more albums of the same name before finally releasing V in 2017) — and was produced by Joe Barresi, best known for his work with Tool and Chevelle. Rest assured, The Bronx have not suddenly turned into a radio hard rock act: their sound is as full of venom and vinegar as ever (Barresi has also worked with the Melvins, FWIW).

Frontman Matt Caughthran says that the band’s new album includes more writing contributions than ever before from bassist Brad Magers and guitarist Brad Home, who have been in The Bronx for 14 and 15 years, respectively. He explains:

“We’ve known each other for a long time and we’re such good friends and we’re so tight creatively, but we’re still learning stuff about each other, especially when it comes to the process of creating an album. Brad and Ken are just coming out as songwriters and we’re learning to write songs as a group around ideas they bring to the table. This is a really important record for us growth-wise because it kicked down a lot of doors that needed to be kicked down. I feel like now going forward the sky is the limit.”

Listen to “White Shadow” below. Bronx VI will come out on August 27 via Cooking Vinyl; pre-order here.