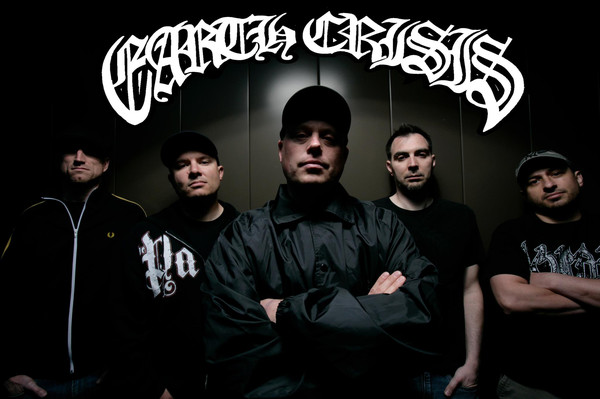 Listen to a New-Old Earth Crisis Song, “Smash or Be Smashed”

Here’s a fun one for the old school hardcore fans amongst you: Earth Crisis have recorded a brand new studio version of a rare cut called “Smash or Be Smashed,” a song that previously appeared exclusively on a live album. What a fun way to revisit the past without fully boarding the nostalgia train, while at the same time also treating fans to an entertaining ride, ya know?

“Smash or Be Smashed” appeared on Earth Crisis’s 1998 live LP, The Oath That Keeps Me Free, but the song was never tracked in a proper studio until Decibel Magazine came to the rescue and commissioned it for their Flexi Series. You can jam the newly recorded version below and pick up a flexi along with the latest issue of Decibel here if you act fast.

Metal Sucks Greatest Hits
750 -
Anthrax vs. Axl vs. Anso: The Worship Music Double Review
880 -
The Looks That Kill: God Forbid’s Doc Coyle on the Role of Image in Music
850 -
All My Heroes Have Failed Me
0 -
Give a Heavy Metal Valentine’s Day Card to Someone You Love
0 -
50 Things You Never Knew About George “Corpsegrinder” Fisher’s Neck
0 -
Today in Dream Theater Shirts: Metalhead Veterinarian Fired for Bestial*ty