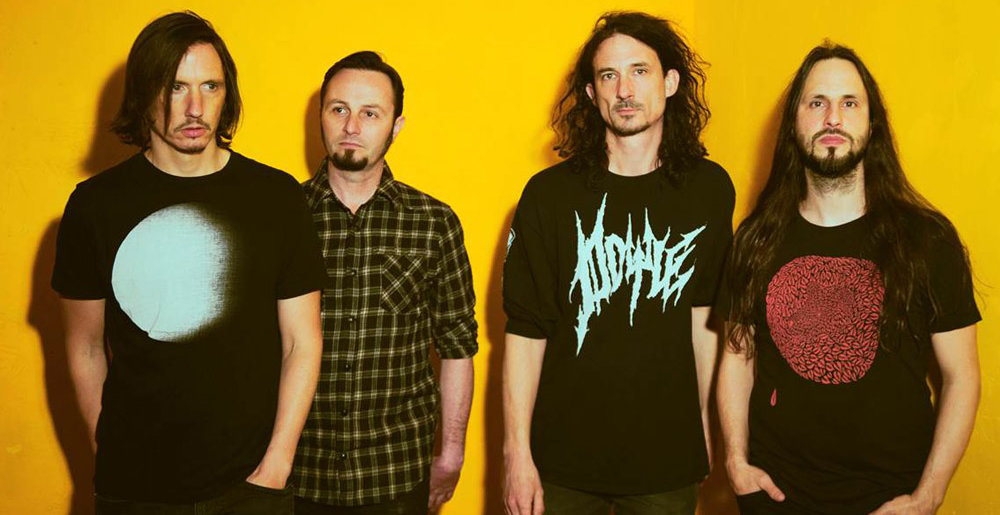 Gojira have released “Amazonia,” the second single from their forthcoming album, Fortitude.

Gojira have often taken up environmental-related issues throughout their career, and the new song and video finds them lamenting the ongoing destruction of the Amazon rainforest and the treatment of the indigenous people within.

The video was created by Charles De Meyer, shot in France as well as various locations in Brazil. De Meyer collaborated with multiple filmmakers (Vincent Moon, Hauxplay, Jennifer Kumiko Hayashi, and Midia Ninja) to help bring an unfiltered look into the lives and struggle of the indigenous tribes there.

The band has thrown their weight behind The Articulation Of Indigenous Peoples Of Brazil (APIB), a non-profit that advocates for environmental and cultural rights of indigenous tribes in the Amazon who have suffered immensely from deforestation, land loss, forced labor, violence, and harassment, and is currently devoted to helping indigenous people of the Amazon region combat Covid-19. You can get involved or donate here. Additionally, the band has launched their own charitable initiative featuring rare and signed items donated by members of Metallica, Slayer, Bring Me the Horizon, Lamb of God, Sepultura and more. On top of all of that, a limited edition Gojira “Amazonia” poster is available here, with all proceeds being donated to APIB.

“This is a call for Unity. The music community can be powerful when united towards something meaningful like this! So many friends, great artists, bands have joined the movement without hesitation by donating instruments. This is a collective effort from so many people around us!”

“We don’t want to just release a song called ‘Amazonia’—we want to do something on top of that. We feel a responsibility as artists to offer a way for people to take action.”

Fortitude comes out on April 30 via Roadrunner Records.