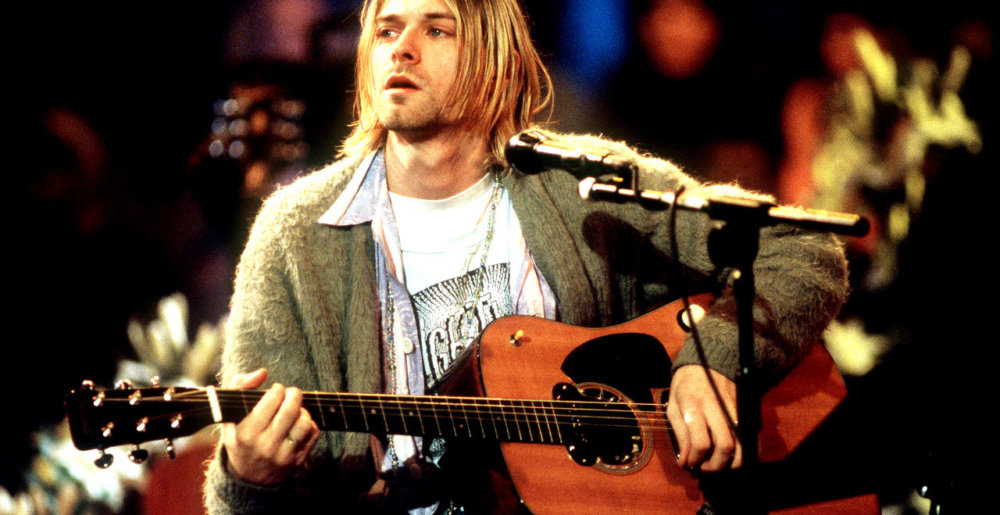 When I saw that artificial intelligence had written a “new” Nirvana song using the band’s catalogue as inputs, I was reasonably sure it’d sound a helluva lot like Nirvana given we’ve seen this kind of thing before. What I couldn’t have possibly known is how insanely well it would ape the band’s compositional style and that the song would get stuck in my head for hours after just one listen!

The song, “Drowned in the Sun,” was created by the Lost Tapes of the 27 Club, a project founded by Over the Bridge that assists members of the music industry struggling with mental illness. Using the Google AI Magenta program, the computer analyzed the vocal melodies, chord changes, guitar riffs and solos, drum patterns and lyrics from 30 Nirvana songs and synthesized a new one in MIDI form. An audio house of pro musicians then recorded the track using instrumentation and production techniques appropriate for Nirvana, and Eric Hogan, who sings for the Nirvana tribute band Nevermind, provided the vocals. Voilà!

Give “Drowned in the Sun” a listen below. Like I said, super catchy, and even the lyrics are very Cobainian.

Sponsored Links from Across the Internet
Show Comments
Related Articles
Laugh At Others' Misfortunes 0
“Eggs and Light” Are Not Metallica Lyrics, but Researchers Found “Enter Sandman” America’s Most Misheard Song
August 31st, 2022 at 1:37pm Hesher Keenan