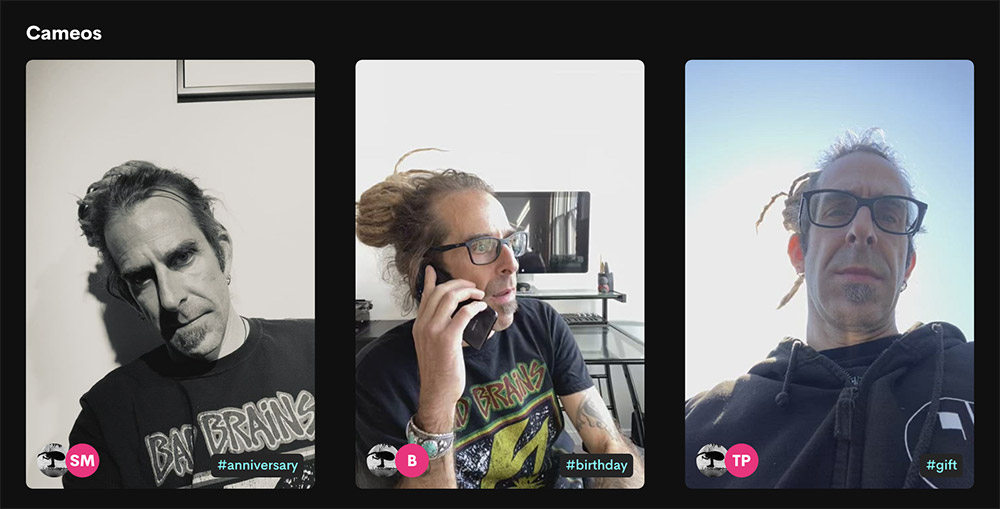 Lamb of God’s Randy Blythe is on Cameo Now

Lamb of God frontman Randy Blythe has joined the growing ranks of metal musicians to sign up for Cameo, the personalized greeting service that allows fans to purchase custom video messages from celebrities.

In a video message posted to his personal Instagram account along with a written caption, Blythe revealed he will be donating “most of the money” earned from the platform to a reforestation project he is invested in. The video features some humorous “sample” greetings, including a mock child birthday wish, an anniversary message, a wedding proposal, sobriety anniversary, birth announcement and a “review” of a band called Diarrhea Lockdown. Always cheeky, that Randy! Alas, product and political endorsements are off the table, so don’t even ask.

Randy said of his decision to join the platform:

“After being hounded forever, I’ve decided to join Cameo- majority of profits will help fund a private jungle reforestation project I’ve invested in (we need to let the trees grow, y’all.) Also will be doing some random special rate charity days, so that will be fun too. Yes, I will SING a message, but no I won’t SCREAM one, so don’t bother asking. Also, no product/political candidate endorsements- nope, nope, nope. We’ll see how this goes- let’s get weird, y’all. Booking name is: D Randall Blythe.”

You can book a video from Randy right here for $50. A number of folks already have — and the videos are there to prove it — along with high-rated reviews. Do it!