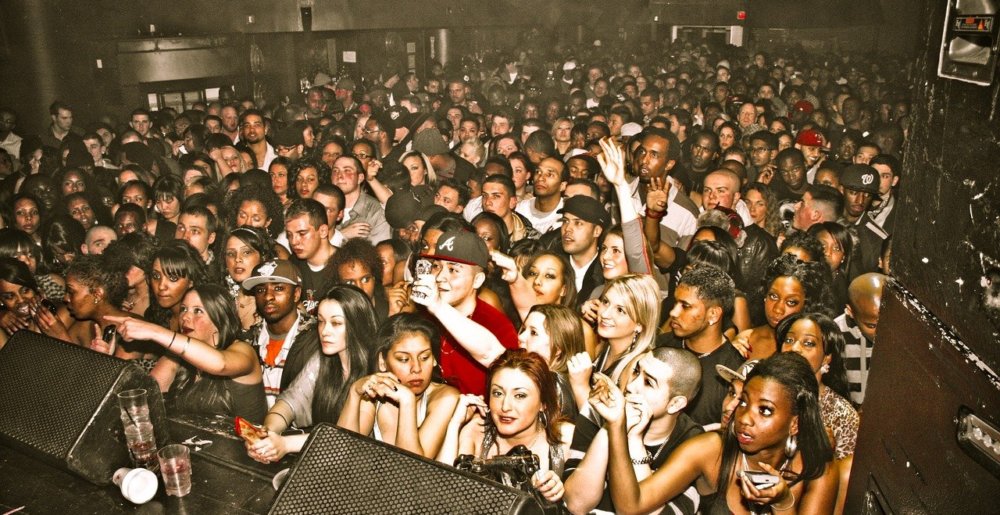 California Music Venues Can Reopen at 100% Capacity in June

California has announced plans to allow its businesses to fully reopen on June 15, including concert venues. Following Texas and Mississippi last month, and Alabama and West Virginia a short time later, California is the first so-called “blue state” to fully reopen. Certain safety guidelines would remain in place at the state level.

Citing the state’s low Covid-19 infection rate and successful vaccination program, Health and Human Services Agency Secretary Mark Ghaly boasted of the state’s 20 million vaccine doses given (7 million more than any other state) and a Covid-19 test positivity rate of 1.7% — the lowest in the country, down from its peak of 17.1% in January — as reasons for optimism that the state will fully be able to reopen in a little more than two months’ time.

California’s indoor mask mandate will stay in effect. Ghaly said that state health officials will continue to use science and data to guide the reopening, and that coronavirus variants will be closely monitored. “Masking is a key protective feature, protecting those that are not yet eligible for a vaccine,” Ghaly said.

“We’re looking at the supply and availability of vaccines. If the supply isn’t there, we may make some tweaks to that June 15 date. We need to make sure that all Californians interested in getting vaccinated, who are eligible, have a reasonable period of time to get that,” Ghaly said.

While no statewide “vaccine passport” system will be in place, the decision to utilize technology to verify vaccine status or a recent negative Covid-19 test will lie with individual businesses.

According to CNN, some sectors, such as conventions or other indoor events with more than 5,000 people, will be required to demonstrate that all attendees are either vaccinated or tested. That restriction will remain in place until October 1. Ghaly specifically noted that Coachella, set to take place in September with tens of thousands of attendees, may not be able to reopen at the same size and scope, but that state officials are working with the event’s organizers on the issue.

Whether music venues will reopen at full capacity, of course, is a decision left up to each individual business. It also remains to be seen whether concertgoers will be willing to pack into crowded venues. And full-scale touring is unlikely to return until a large swath of the U.S. is operating at full capacity.

Authorities in another blue state, New York, recently announced a set of guidelines for both indoor and outdoor events that kicked into effect last week, allowing limited capacities based on a variety of factors. Those guidelines will be reevaluated in May.

Not Quite Metal? 0
Watch: Danny Elfman Performs Insane Extended Jam of the Simpsons Theme at Coachella
April 18th, 2022 at 8:21am Emperor Rhombus