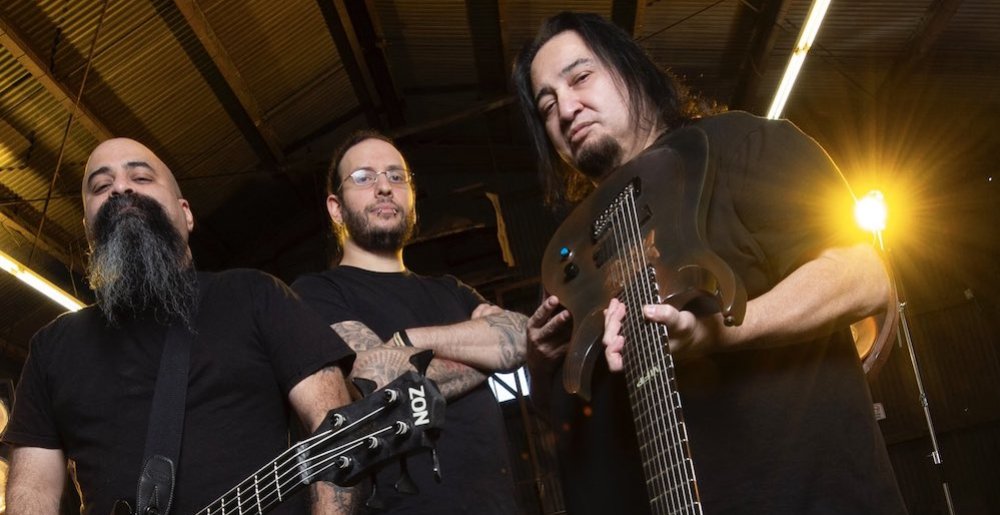 Fear Factory have released a fifteen-second-long teaser for their new single, “Disruptor.” You can check it out below. The entire song will be released this Friday, April 16.

The album was originally recorded in 2017 with longtime Fear Factory frontman Burton Seabell handling vocals, although he has since quit the group. Acting on his own, guitarist Dino Cazares added some finishing touches to the album in recent months with funds sourced from a Crowdfunding campaign, but Burton called the fundraising effort a “scam,” distancing himself from the effort before eventually quitting the band. Burton then issued a longer statement on his decision to leave, and Cazares put out a statement of his own that left the door open for Burton to rejoin while also calling out Burton’s “lies, the negativity and the blame.” It later came out that Cazares had previously acquired 100% of the rights to use the Fear Factory name in a years-long court battle.

Be back here Friday for the entirety of “Disruptor”…