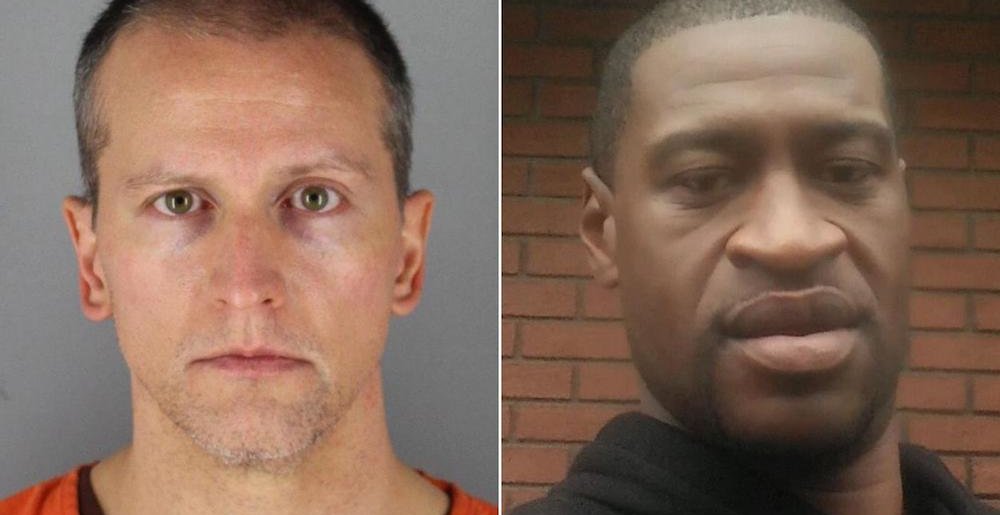 The verdict has resulted in a MASSIVE sigh of relief from a country that’s sick and tired of cops murdering innocent Black men and women they’re paid to protect and getting away with it.

Needless to say, prominent metal and hard rock musicians have not been shy about sharing their two cents online.

A collection of those reactions is below. We’ll continue to add to it as more reactions come in.

Rage Against the Machine

Andy Williams (Every Time I Die)

Phil Labonte (All That Remains)

Sponsored Links from Across the Internet
Show Comments
Related Articles
Worst Week Ever 0
Aaron Lewis vs. Bruce Springsteen, Weezer’s Metal Album, and More Stories You May Have Missed This Week
April 23rd, 2021 at 5:00pm MetalSucks

Cinemetal 0
Living Colour Call Attention to Police Brutality During the George Floyd Protests With New Video for “This Is the Life”
June 8th, 2020 at 10:24am MetalSucks

The video is graphic, disturbing, and powerful.

Black Lives Matter protests continue throughout the United States in response to the recent murder of George Floyd at the hands of Minneapolis police.

Metal Sucks Greatest Hits
0 -
New Candidate for Most Metal Wedding Ever: Bride and Groom Shred Down the Aisle
0 -
Students at British School Sing Iron Maiden’s “Flight of Icarus”
0 -
Nazi Imagery: Why Watain and Marduk Don’t Get a Pass While Slayer and Metallica Do
0 -
Just in Time for Passover: Big Four Yarmulkes?!?!
0 -
Missed Connections: You Puked at the Ulcerate Show (M4M – Brooklyn, NY)
0 -
Will People Please Shut Up About the “Fake Amps on Stage” Debate?