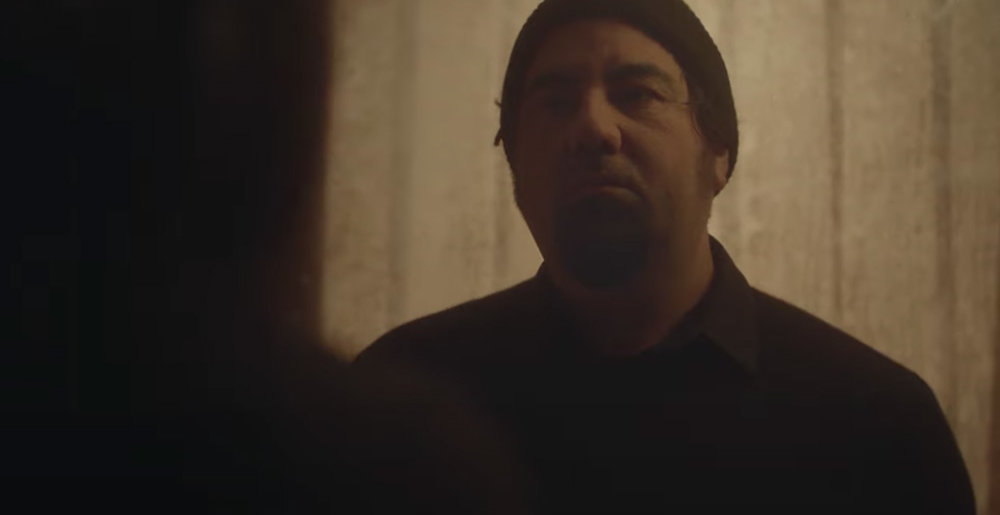 The mighty mighty Deftones have released a new music video for “Ceremony,” one of the tracks from last year’s Ohms. Notably, the clip was directed by Leigh Whannell, who wrote and co-starred in multiple entries in the Saw and Insidious franchises before going on to write and direct 2018’s fantastic Upgrade and 2020’s megahit The Invisible Man (next on his docket is a Wolfman movie with Ryan Gosling and a remake of Escape from New York).

And how, pray tell, did one of the most currently-in-demand filmmakers in Hollywood come to direct a Deftones video? Whannell explained via Twitter:

“One day I wrote on Twitter that I was loving the new @deftones album. The next day their manager sent me a DM asking if I wanted to direct a music video for them. I said yes. The moral of the story is talk about the things you love on Twitter, not the things you hate.

You can watch the clip below. It’s really interesting! It all revolves around a metaphor which is sufficiently vague that the viewer can interpret its meaning in any number of ways. I view it as being about the futility of chasing the meaning of life. You could easily read it as a metaphor about class, too. Stephen Carpenter probably thinks it’s about coming to terms with the Earth being flat.

Watch the clip below, and share your own interpretations in the comments section.

Ohms is out now on Reprise.