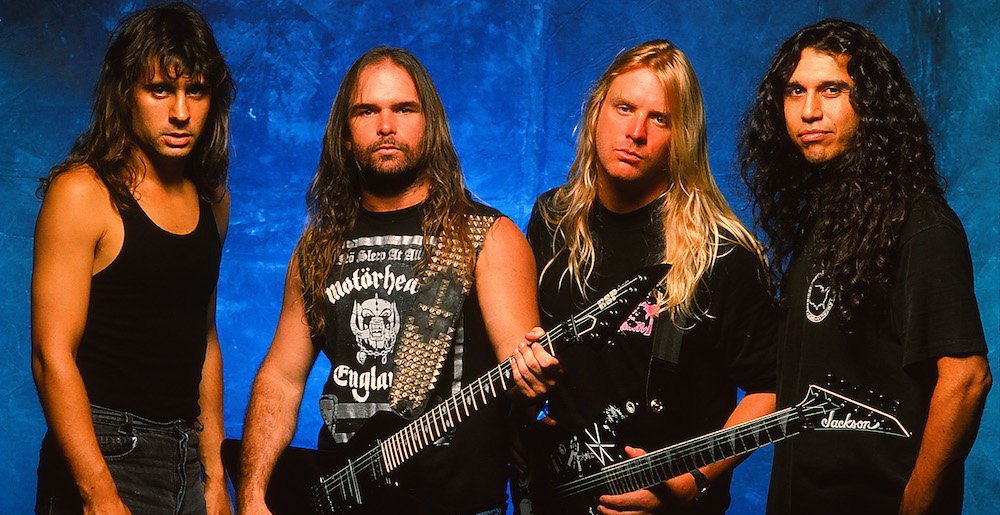 Poll: Which Slayer Album Is Your Favorite?

If there’s one thing we love here at MetalSucks, it’s a good debate.

So we decided for this week’s poll that it would be fun to dive into discourse regarding the discography of Slayer. Thus, this poll.

Although it is pretty much a forgone conclusion that Reign in Blood will win, which albums will garner the most votes after that is anyone’s guess. Will South of Heaven get more votes than Seasons in the Abyss? Is God Hates Us All more or less popular than World Painted Blood? Will anyone actually vote for Repentless?

Cast your vote below and let’s find out! Then head to the comments section to discuss amongst yourselves.

NOTE: Before anyone gets pissy about it, we’re only voting on full-length, original studio records. So no Haunting the Chapel, no Undisputed Attitude. Sorry.

Which Slayer Album Is Your Favorite?
Tags: slayer

Metal Sucks Greatest Hits
0 -
It’s Time to Stop Thinking of Women in Metal as WOMEN in Metal
540 -
Worst Year Ever: All of Our 2010 Year-End Sh*t in One Place
0 -
I, For One, Welcome Our New Robot Overlords
0 -
Chris Brown Thinks Municipal Waste are a Fashion Statement
0 -
What if Black and Death Metal Albums Were Children’s Books?
0 -
L.A. Band Threatin Faked a Fanbase To Land a European Tour No One Attended