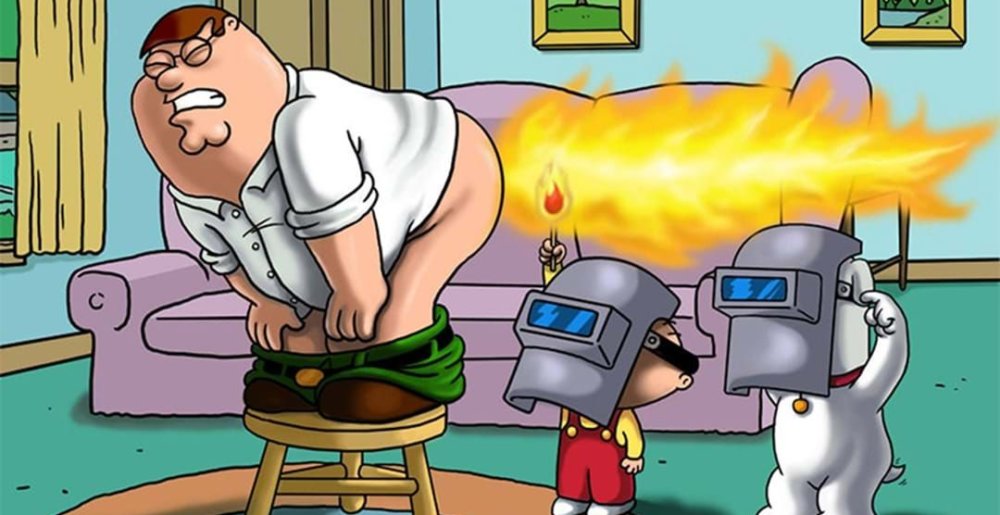 One uncomfortable reality of life on the road — among the many, many uncomfortable realities — is having to put up with band member flatulence while trapped inside a crammed touring vehicle. Some musicians have even jokingly taken to referring to touring vans as “fart boxes” for that very reason.

While their days of touring in vans is far, far behind them, St. Vincent (who often speaks of metal’s influence on her music), AC/DC frontman Brian Johnson and Beatles drummer Ringo Starr have all been captured on video talking about farting in vans. And it’s pure gold.

The clips come from Foo Fighters frontman/guitarist Dave Grohl’s upcoming documentary, What Drives Us, which focuses on van touring life and comes out on April 30 via Amazon Prime Video.

I don’t know which of these clips is the funniest: St. Vincent awkwardly describing a band member’s flatulence before cracking up, Ringo Starr’s hilarious accent on the word “fart,” or Brian Johnson suggesting the windshield wipers be turned on to clear out some particularly noxious gas. It’s all equal, frankly, because farts are always funny and always will be!

Watch below. Be prepared to giggle.

Metal Sucks Greatest Hits
0 -
Meshuggah’s Jens Kidman is Now a Meme
0 -
David Hasselhoff’s “True Survivor” Music Video Just Broke the Internet
0 -
The Top Ten YARLERS of All Time
0 -
I Watched Rock of Ages so You Don’t Have To
3220 -
What is UR Favorite Classic Nu-Metal Band??
0 -
Video: A Young Mr. Bungle Play Their High School Talent Show