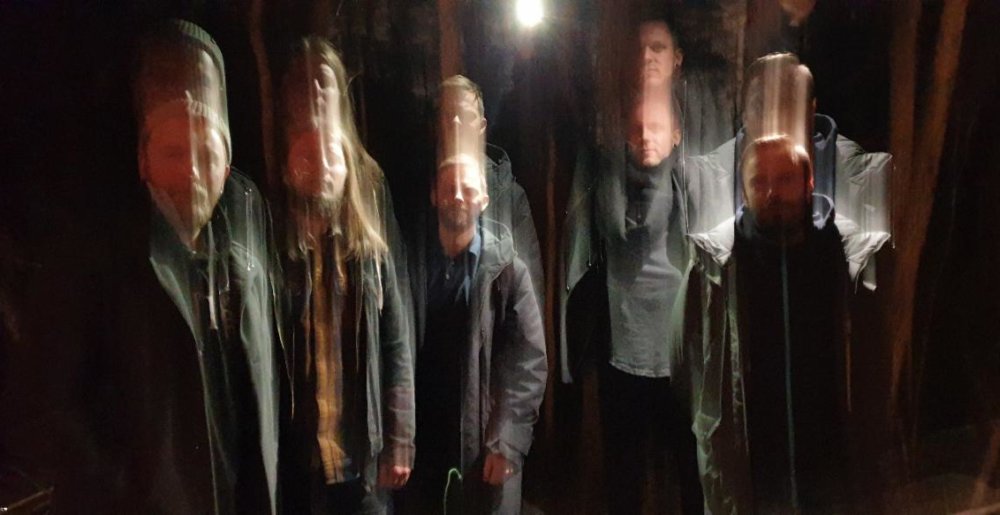 2020 came and went for Swedish progressive death metallers Vildhjarta without the new album they’d promised. It’s now been TEN years since their last full length, Måsstaden, and eight since new music of any kind (Thousands of Evils, an EP that arrived in 2013). Has the once-hyped band been away for too long (with only just one album under their belts to begin with) for metal fans to care anymore?

We’ll find out when their next album, which press copy tells us will be called måsstaden under vatten — “the seagull town under water” — finally comes out, whenever that is. The band says it’ll arrive later this year, but skeptics would be justified in doubting that given the delays so far.

Initial returns are very promising, at least: the band has put out a new song, “När De Du Älskar Kommer Tillbaka Fran De Döda” (“When the ones you love return from the dead”), and it’s a ripper. It’s quite a bit slower than I remember the band being, but that only serves to make it heavier and more powerful. It joins “Den Helige Anden,” released last year, as killer tracks we’ve heard from Vildhjarta’s next effort to date.

Check out the new song below. You’ll know more about the new album as soon as we do.

Sponsored Links from Across the Internet
Show Comments
Related Articles
Shit That Comes Out Today 0
Sh*t That Comes out Today: October 15, 2021
October 15th, 2021 at 8:44am MetalSucks

Here’s your guide to all of this week’s heaviest new releases! Includes Melvins, Aeon, Vildhjarta, Craneium, and more!!!

The fourth single from their upcoming album, ‘måsstaden under vatten.’

Was it worth the decade-long wait?