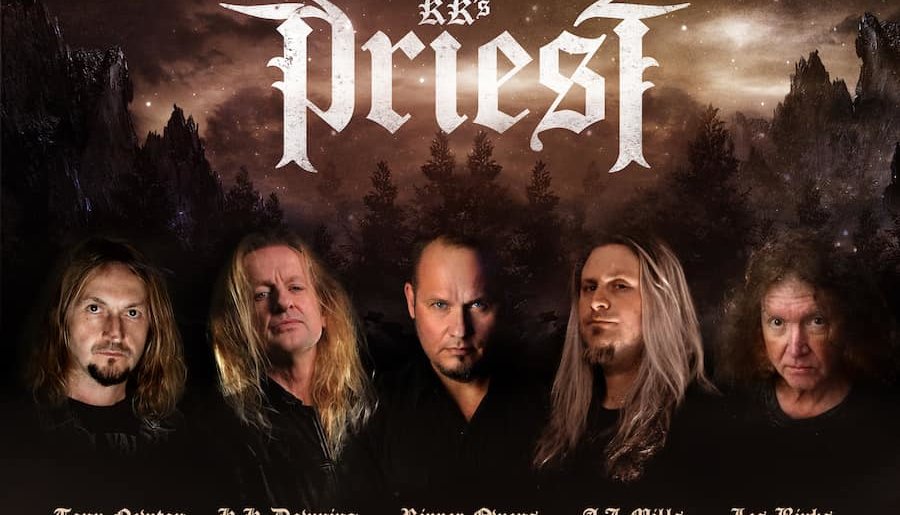 KK’s Priest, the kinda-sad attempt from former Judas Priest guitarist KK Downing to re-start the band that won’t let him back into its line-up, have announced that they’ll release their debut album later this year via Explorer1 Music Group.

It’s gonna be called Sermons of the Sinner. You can check out a sample of the title track below. Although it doesn’t officially say when the song will be released, it does indicate that pre-orders will launch this Wednesday, May 12… so we’ll probably get to hear the entire song then.

The “Sermons” sample suggests the band is basically gonna sound like Judas Priest, which is pretty much what you’d expect.

Maybe it’s just because I’m loathe to support “Ripper” Owens, who seems like a real piece of work, but I can’t get myself excited for this. I get that Downing wants to be back in Judas Priest, but starting a new project that is so blatantly not really a new project like this is just depressing. I dunno. Maybe the single will be good enough to turn me around. Guess we’ll see.