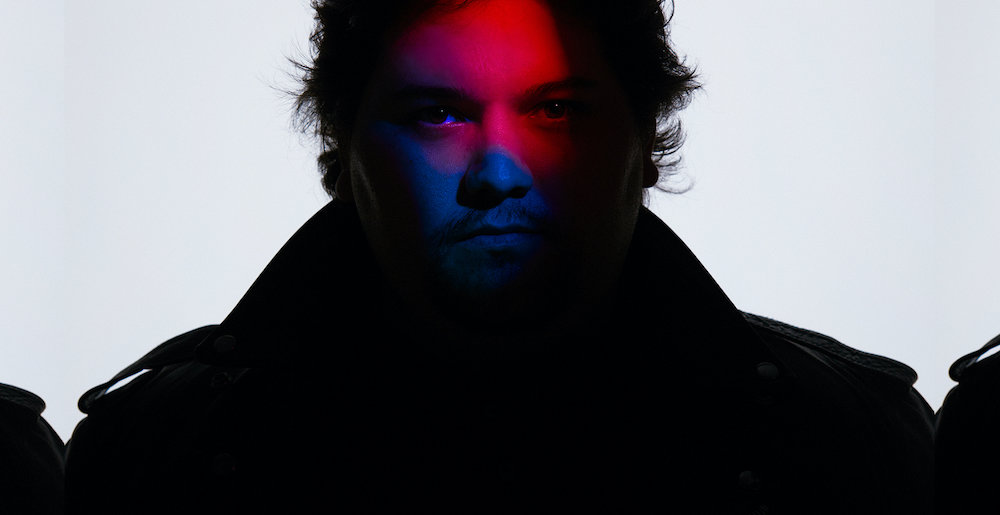 Wolfgang Van Halen’s Mammoth WVH have released “Mammoth,” which I assume they intend to be their signature tune. Whether or not that turns out to be the case, it is yet another most-excellent hard rock/pop-metal ditty from the young Van Halen’s new project. Given that there are five other singles from the group’s eponymous debut, and they’ve all been this good, it seems like a safe bet that Wolfie’s album will do his pops proud.

Listen to “Mammoth” below. If you ain’t heard ’em yet, here are the other Mammoth WVH songs released to date:

Mammoth WVH is out June 11 on Explorer1 Music Group/EX1 Records.

The episode airs this Sunday.

This Sucks 0
Mammoth WVH Cancel Remaining Tour Dates Due to COVID In Their Camp
April 6th, 2022 at 8:54am Emperor Rhombus