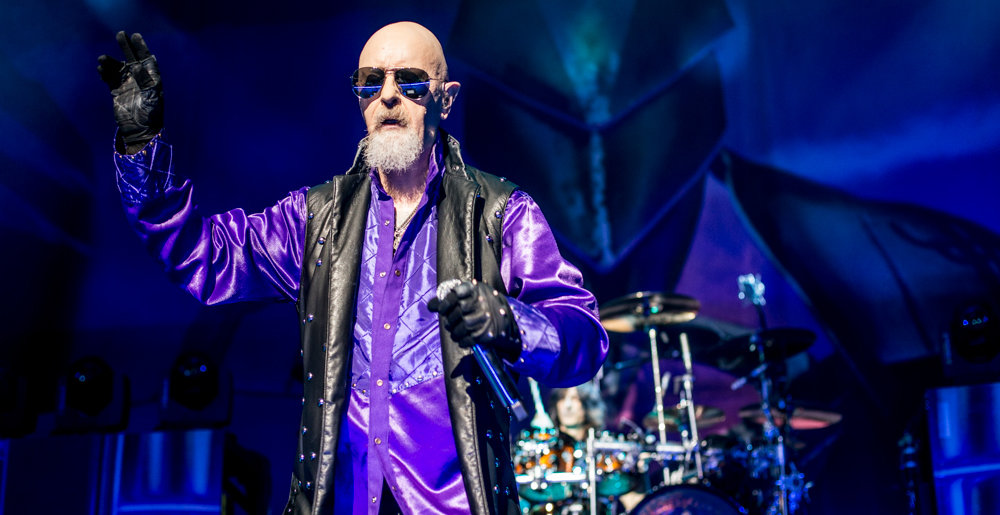 Rob Halford Recalls When He Came Out as Gay

In honor of Pride Month, Judas Priest frontman Rob Halford — one of the first metal musicians to come out as gay and certainly the most well-known at the time — has recalled the story of how he announced his sexual orientation to the world during an MTV interview in 1998, explaining that he hadn’t planned to make the reveal that day but found it an immediate relief.

Speaking to Apple Music, he explained:

“It was one of those things where I’m at MTV in New York, I’m talking about a project that I was working on called Two, with myself and John 5, the amazing guitar player.

“I was doing the rounds in New York City and ended up at MTV talking about this project. And in the casual course of the conversation, we were talking about the overall music, and the direction, and the feelings.

“And I said something to the effect of, ‘Well, speaking as a gay man, blah, blah, blah, blah, blah.’ And then I heard the producer’s clipboard bounce on the floor. It was one of those gay sharp intakes, ‘Oh my God, he’s come out.’

“And so that was it. So it was very simple. I think if I’d… I still say today, if I’d have really thought this through, like today’s the day I’m going to come out, maybe I even wouldn’t… maybe I may not have come out per se, because it’s still a big moment for so many of us, with a close friend, with someone at school, with Mum and Dad, with whomever, to actually say, ‘Hey, I’m a gay guy or I’m a gay girl.’ It’s just a big, big deal. It’s just a glorious, glorious moment.”

Halford continued that he went back to his hotel room after the interview and it wasn’t long before the news spread and the phone calls started coming in. Explaining the sense of relief he felt, he said:

“So wow, it was just this enormous feeling of freedom, and the pressure was gone, and there’s no more talking behind your back because you have all this ammunition of power as a gay person now, as an out gay person. Nothing can hurt you because this is it. You can’t throw insults, you can’t throw rumours, you can’t say anything negative about me because I am who I am. So that’s my wonderful memory of my great coming out day.”

Needless to say, Halford’s decision to come out that day influenced countless metalheads after him, both musicians and fans. Thank you for your service, Mr. Halford!