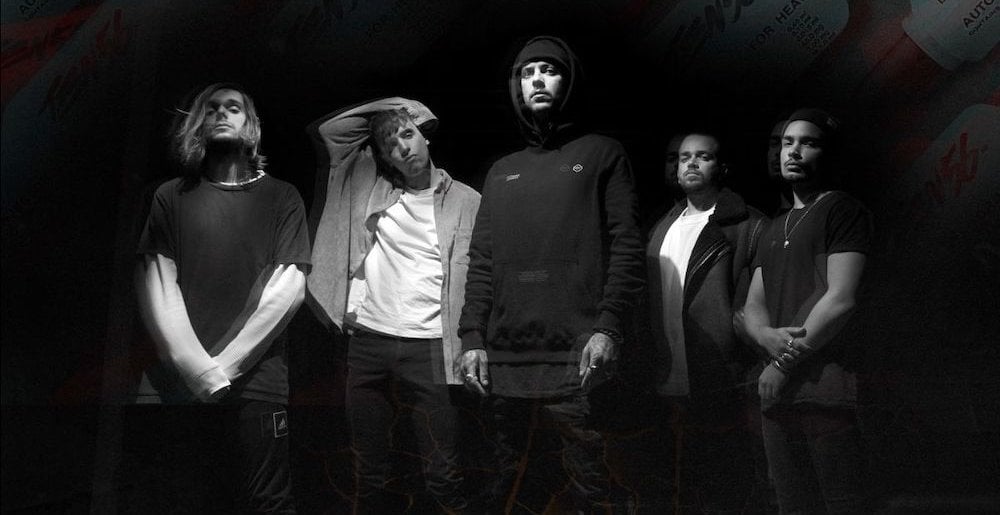 As far as I can tell from ten56.’s two songs released to date — “diazepam” and now “Boy” — vocalist Aaron Matts left Betraying the Martyrs because they weren’t deathcore enough for him. That seems bonkers to me, ’cause BtM are pretty darn deathcore. But some people just need breakdowns like flowers need water, I suppose.

So yeah, ten56.’s output thus far has been capital-I Ignorant. Like, Emmure fans will eat this up.

Still, I like it better than Emmure. I think that may be because I don’t know what Matts is saying (“[T]here’s nothing that could convince me to go into detail publicly about the original theme of this track” he says in a press statement). Presumably it’s nothing about abusing women, oral sex, or Street Fighter.

Also, there’s this moment in the video, which just tickled me for whatever reason:

You can watch the “Boy” video boylow.