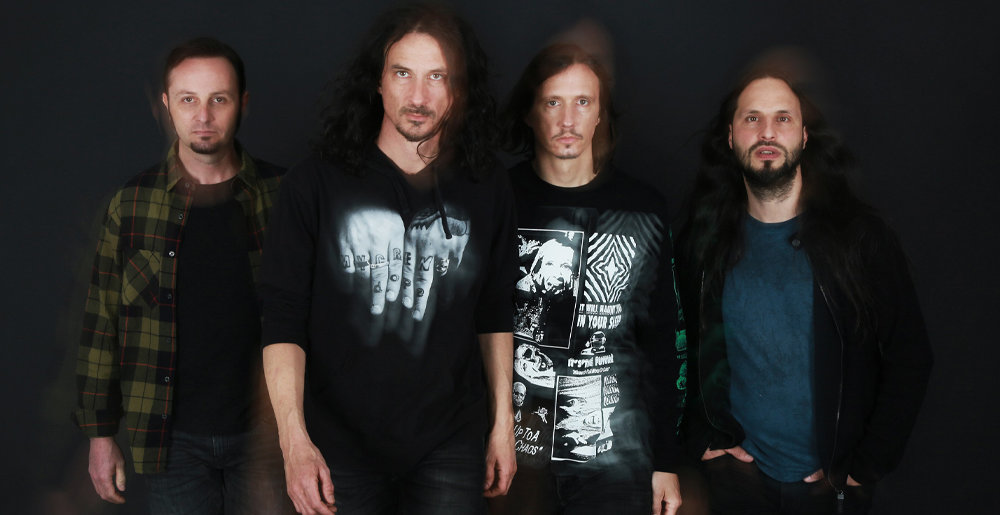 Additionally, a handful of Gojira’s previously announced headline performances — including stops in Albany, NY, Boise, ID and Chattanooga, TN have shifted to new dates — with the Albany venue upgrading to The Albany Capital Center due to popular demand.

Gojira’s summer tour supporting Deftones was recently postponed for a second time and will now take place in the summer of 2022.

Fortitude was released in May on Roadrunner Records. It gave the French band their best chart rankings to date, with a #1 spot on Billboard’s Top Album Sales chart and #12 on the more-widely known Billboard 200.

Gojira’s entire U.S. tour itinerary as it currently stands is below:

Metal Sucks Greatest Hits
0 -
It’s Time to Stop Thinking of Women in Metal as WOMEN in Metal
0 -
The Secret 2 a Successful Career in Music
0 -
Thirty of the Worst Heavy Metal Album Covers of All Time
0 -
Missed Connections: You Puked at the Ulcerate Show (M4M – Brooklyn, NY)
0 -
Rigged: Jeff Loomis
0 -
The formula 4 good music: Generic, but with a gimmick (*please read*)